Prof. Alex Schier from the Biozentrum of the University of Basel and colleagues at the University of Washington and the California Institute of Technology launched the Allen Discovery Center for Cell Lineage Tracing in 2017. They address the question how complex organisms develop. In a second funding phase, the Center has now received a research grant of about nine million Swiss francs. 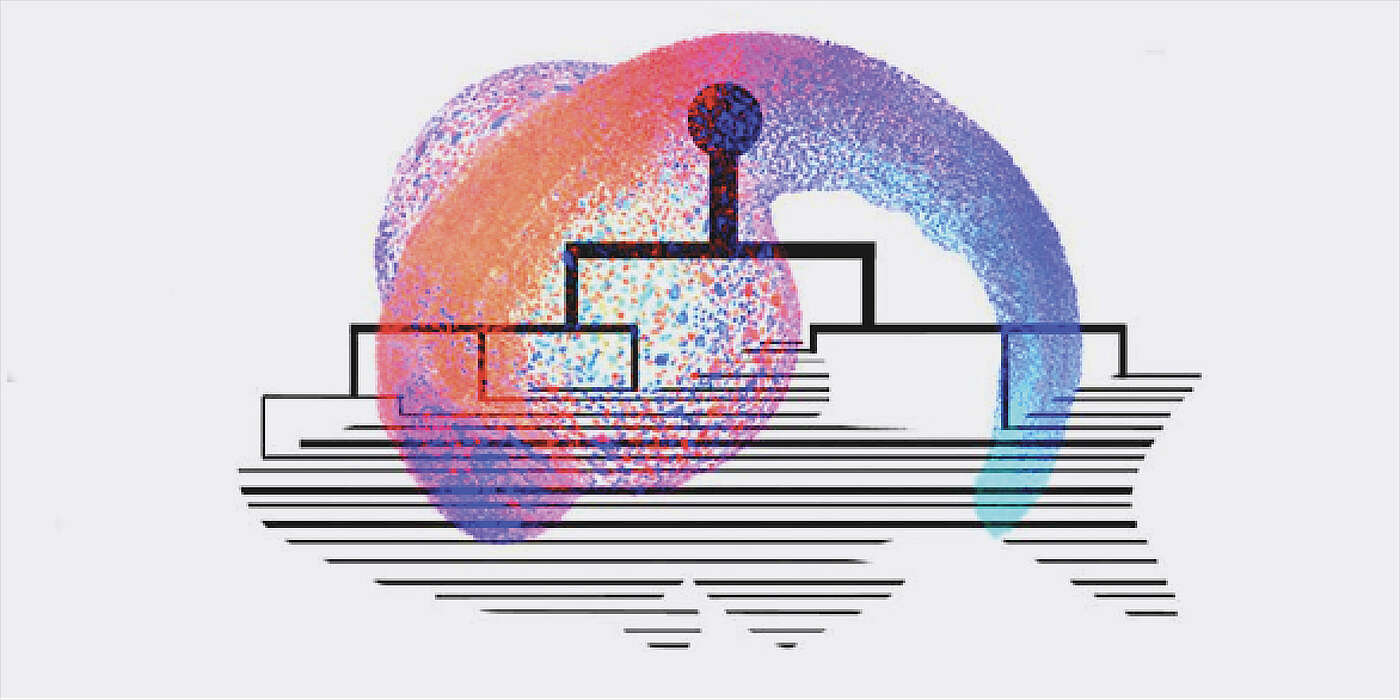 The Allen Discovery Center for Cell Lineage Tracing enters its next phase.

How does a complex organism with a large number of different cells develop from a single cell? What are the common ancestors of the individual cells and how are they related to each other? What are the signals that drive the differentiation of these cells? To address these questions, the Allen Discovery Center for Lineage Tracing was launched in 2017.

The research center, funded by the Paul G. Allen Frontiers Group, is led by researchers at the University of Washington School of Medicine, the California Institute of Technology, and Prof. Alex Schier from the Biozentrum, University of Basel. After an initial four-year funding period, the researchers will now receive a research grant of the equivalent of about nine million Swiss francs for another four years.

From a single cell to a complex body
The origin of each of us is a fertilized egg cell. It gives rise to trillions of specialized cells that form functional tissues and organs. It has been a major challenge to determine how cells acquire their identity, are related to each other through lineage, and how genes and environment regulate this process.

Over the past four years, the researchers at the Allen Discovery Center for Lineage Tracing have developed novel technologies based on modern gene editing tools to trace cells as they divide, move and differentiate during an organism's development. In the upcoming funding period, the scientists will use these technologies to reconstruct developmental pathways in zebrafish and mice, and to generate lineage trees spanning from the fertilized egg cell to a wide variety of highly specialized cell types.