In order to better understand the recycling of receptors in the cell, Prof. Martin Spiess' team from the Biozentrum of the University of Basel switched off individual proteins of the sorting and recycling machinery using three different methods. Although these methods theoretically have the same effect, however, the researchers have obtained different results. In their recent work, they reveal why this is the case, why CRISPR/Cas9 is not always the first method of choice and which alternative is best suited for studying the function of cells. 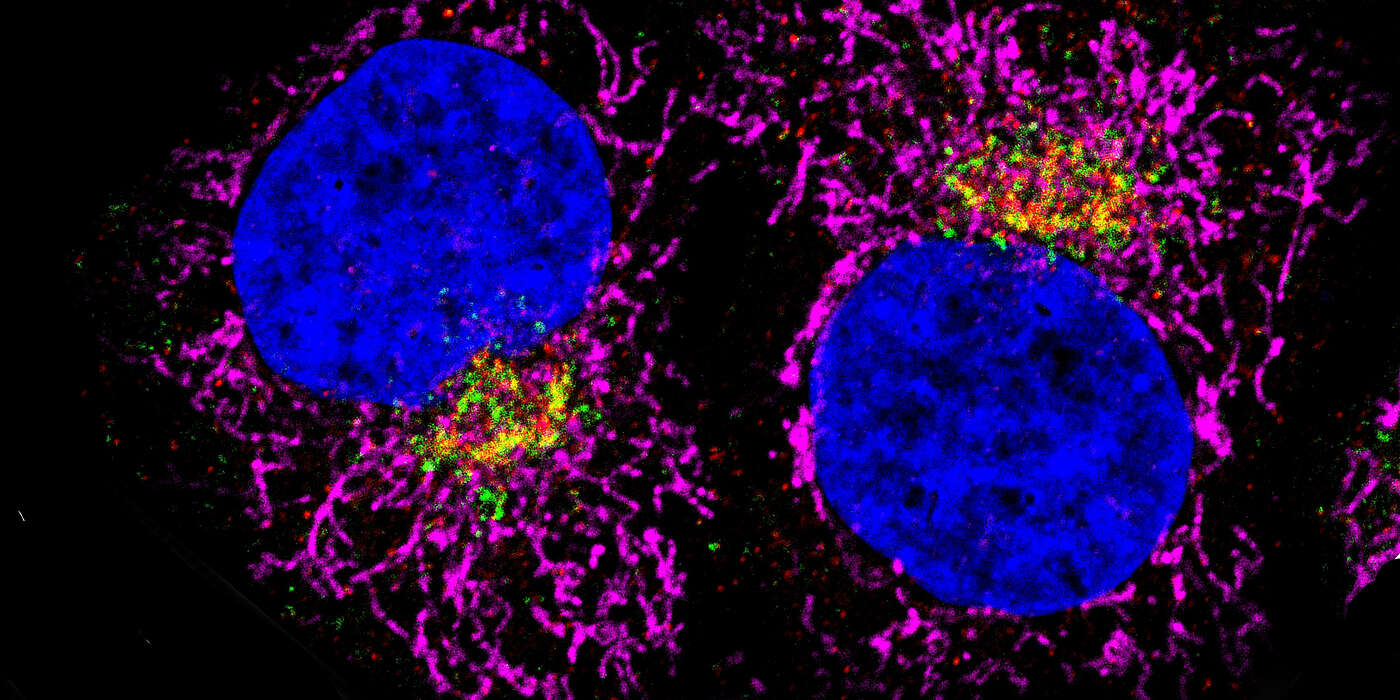 The cell envelope is covered with a wide variety of receptor proteins. They are the sensors to the environment, perceive signals such as the availability of nutrients and transmit this information to the inside of the cell. In this way, the cells can adequately respond to environmental changes. Through a kind of sorting and recycling system, the cell ensures a fast and continuous supply of receptors. While functional receptors are recycled and returned to the cell surface, the transported cargo as well as the discarded receptors end up in the cellular waste bin.

Tracing the path of receptors in the cell
The team led by Prof. em. Martin Spiess at the Biozentrum, University of Basel, studied more closely the cellular transportation routes for the mannose-6-phosphate receptor (MPR). In order to better understand what happens with the receptor in the cell, which paths it takes, they switched off individual proteins of the cellular sorting and recycling machinery using three different gene technology methods. "In theory, these three methods should actually have more or less the same effect," says Dr. Dominik Buser, first author of the study. " So it was all the more surprising that we obtained different results." The transport routes and the turnover of the MPR receptor in the cell vary depending on the method of protein inactivation.

By switching off individual proteins, researchers can gain insights into their cellular function. CRISPR/Cas9 is one of the best-known and most effective methods. With this Nobel Prize-winning technique, entire genes can be cut out and removed from the genome. The RNA interference method, on the other hand, leads to a degradation of mRNAs and thus preventing it from being translated into proteins. "Both well established methods work indirectly meaning that the cellular amount of the target protein only decreases slowly," says Buser. "So the cells have enough time to adapt and find ways to compensate for the consequences of this genetic manipulation."

Method of choice provides information about receptor function
In their study, the scientists conclude that the results obtained by using CRISPR/Cas9 or RNA interference should generally be treated with caution. They rather reflect the adaptation strategies of the cell than the effects caused by protein deletion. "With the so-called knocksideways method, we can completely and rapidly remove our target proteins from the system. It works directly and interferes the least with cell physiology." This technique therefore draws a more realistic picture of a protein’s function in the cell than CRISPR/Cas9 or RNA interference.

MPR receptor is clinically relevant
The cellular pathway of the MPR receptor and its recycling provide fundamental insights into transport mechanisms. Understanding the way of MPR receptor shuttling might be of interest in terms of clinical applications. "For example, this receptor could be harnessed to treat autoimmune diseases such as psoriasis or rheumatism, to get rid of the pathogenic autoantibodies that attack the individual’s own body," explains Buser. The MPR receptor is found in each cell and is therefore well suited to removing antibodies or even inflammatory factors from the body.