In a recent interdisciplinary study, Ambizione Fellow Guillaume Witz and his colleagues from the Biozentrum of the University of Basel have demonstrated how bacteria coordinate cell division with the replication of their genetic material. In ”eLife”, they explain why the current concept of the bacterial cell cycle has to be rewritten. 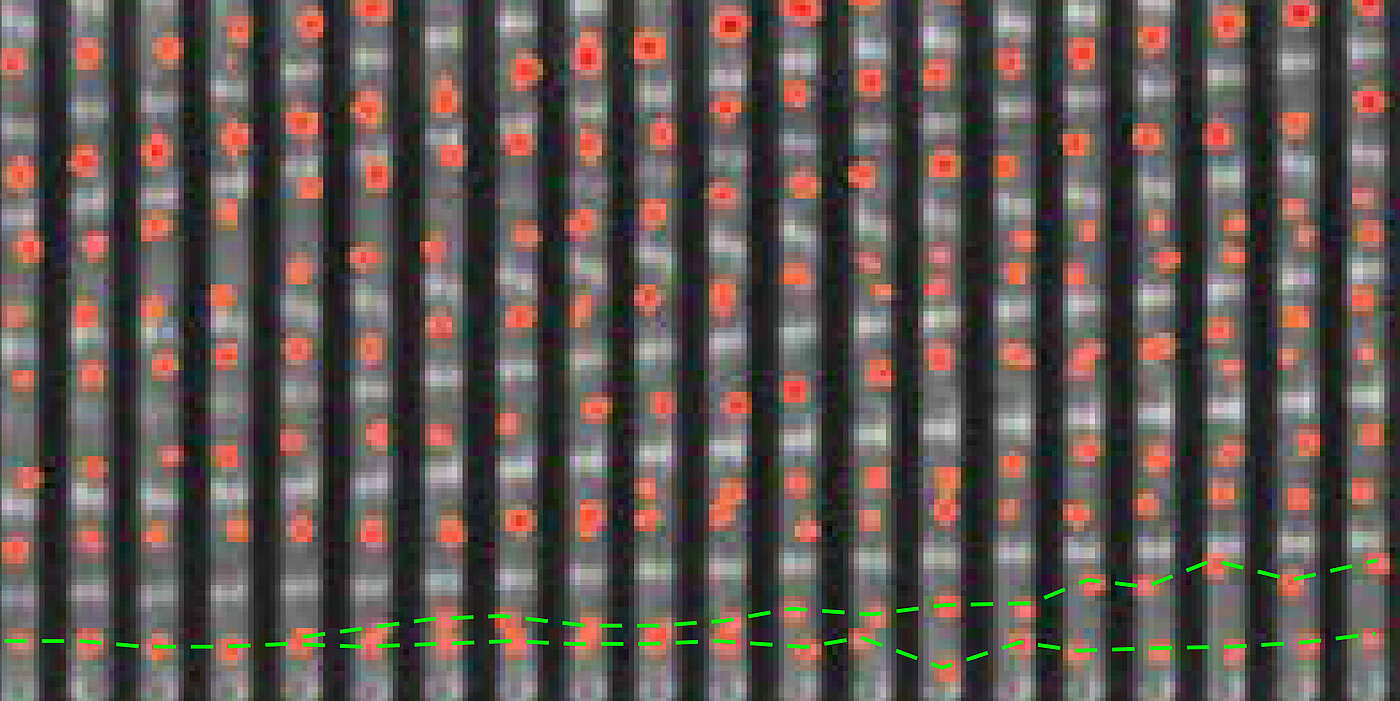 Each living cell grows and divides, thus generating new offspring. This process is also known as the cell cycle. Strictly speaking, it describes a periodic repetition of two coordinated cycles: the duplication of a cell’s genetic information on the one hand and cell division on the other. Although the cell cycle in plant and animal cells has been elucidated quite precisely in the past decades, it has remained unclear how these two processes are coordinated in bacteria.

The researchers, led by Prof. Erik van Nimwegen at the Biozentrum of the University of Basel, used a highly interdisciplinary approach combining microfluidics, automated time-lapse microscopy, sophisticated image analysis, and computational modeling. They observed the behavior of individual E. coli cells over long periods of time and systematically quantified multiple variables describing growth, cell division and DNA replication for thousands of cell cycles in several growth conditions. Computational modelling was then applied to this data to uncover the control mechanisms of the cell cycle.

Studying fluctuations to reveal control mechanisms
In contrast to classical molecular biology approaches where the effects of mutations are analyzed, the current study uses a new approach in which analysis of the subtle fluctuations that normally growing cells exhibit is used to infer how the underlying process is controlled. "A major challenge was to develop statistical methods to analyze the structure of the correlations in the fluctuations of cell cycle parameters such as cell size at birth," says Erik van Nimwegen. "A key new idea that we developed is that, instead of looking for correlations between variables, it is more informative to identify which variables appear to fluctuate independently of each other.”

This approach enabled the scientists to reveal the control mechanism of the bacterial cell cycle, but this method will be generally applicable to studying other biological processes and organisms.