If a cell runs low on sugar, it stores certain messenger RNAs in order to prolong its life. As Prof. Anne Spang’s research group at the Biozentrum of the University of Basel has now discovered, the protein Puf5p determines whether individual messenger RNAs will be stored or degraded when sugar levels are low. The study published in eLife shows that Puf5p therefore sends the messenger RNAs to a cell organelle where their fate is sealed. 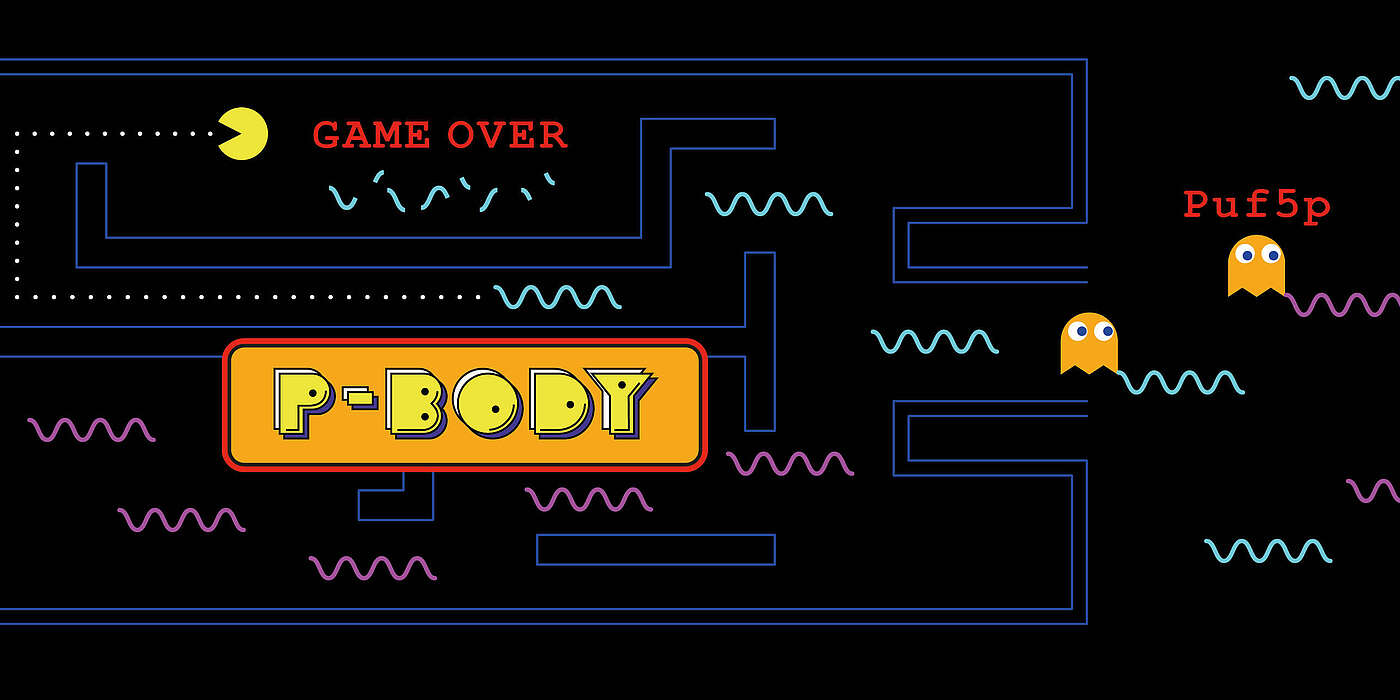 P-Bodies are the place of fate: Transported by the protein Puf5p (orange), mRNAs are here either degraded or stored – depending on whether they are needed or not in case of sugar shortage in the cell.

If a cell encounters a stress situation, whether it is due to nutrient restriction or osmotic shock, the cell reacts immediately to ensure its survival. Prof. Anne Spang’s research group at the Biozentrum of the University of Basel, has investigated how various stress conditions affect processes in the cell.

The team discovered that so-called P-bodies, small cellular organelles, play an important role in these processes: They not only, as it was previously assumed, degrade the messenger RNAs (mRNAs), which are of no use to the cell in the respective situation, but also ensure that the mRNAs that are required are stored. As mobile carriers of genetic information in the cells, mRNAs are templates for the production of vital proteins. With Puf5p the research team additionally identified the very protein that determines the fate of the various mRNAs.

Protein decides fate of mRNAs
Spang and her team, using yeast as a model organism, investigated which processes are involved when a cell has to deal with sugar restriction and compared these with the response to other stress situations. It turned out that P-bodies increase the storage of so-called mitochondrial mRNAs when experiencing sugar shortage. The products of the mitochondrial mRNAs establish the adaptation of the energy metabolism process in the power stations of the cells, the mitochondria. "This is the only way to ensure the continued survival of the cell," explains Spang. Simultaneously, all the mRNAs that are not necessary to master the deficiency situation are degraded in the P-bodies. Until now, it was assumed that P-bodies only played a role in the degradation of mRNAs

Furthermore, the researchers were able to identify the decision-maker responsible for this selection: "We demonstrated that the protein Puf5p primarily decides over the fate of the individual mRNA and transports it to the site where this is carried out, the P-bodies," reports Spang.

Cells live longer under stress
Numerous earlier scientific investigations have shown that certain stresses, in particular nutrient restriction, can have a positive effect on life expectancy of a cell and consequently also of human beings. The investigations carried out by Spang provide yet another building block in the more detailed understanding of the processes underlying an increase in lifespan. "It is also the P-body storage of mRNAs during sugar deficiency that proves to be of benefit to the lifespan of the cell," says Spang.