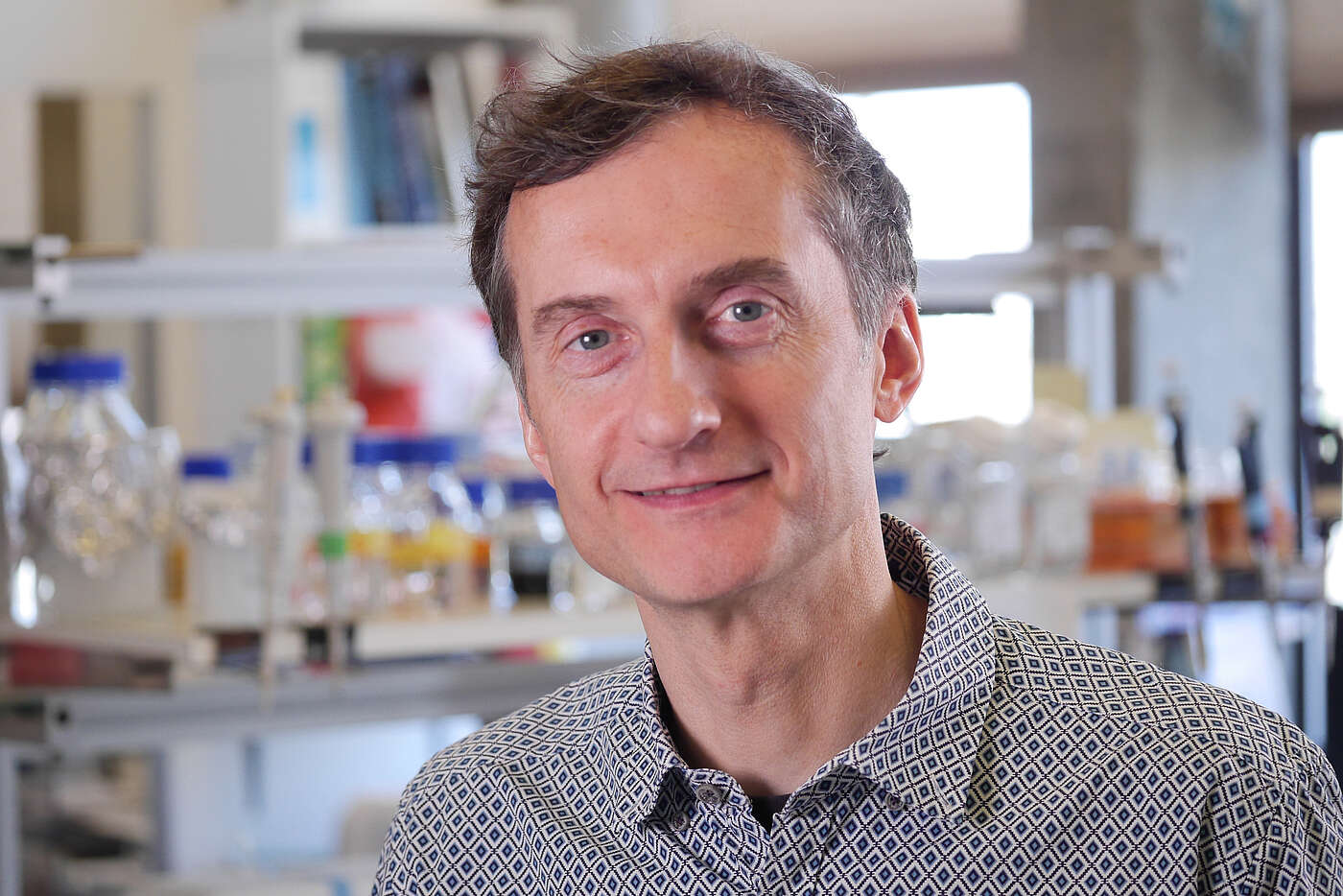 Since 2005, Prof. Alexander F. Schier has been a professor in the Department of Molecular and Cellular Biology at Harvard University in Cambridge (USA). He has received several academic awards, among them the Merit Award and the Pioneer Award from the National Institutes of Health. He is one of the leading scientists investigating vertebrate development and behavior. Schier will succeed Prof. Dr. Erich Nigg and will assume his position as Director of the Biozentrum on February 1, 2018. "Erich Nigg has strengthened the Biozentrum’s reputation as a world-class institute and recruited outstanding scientists to Basel. As the new director, I look forward to writing the next chapter in the Biozentrum’s history together with my colleagues,” Schier points out.

Born in 1964 in Basel and raised in Birsfelden and Oberwil, he studied cell biology at the Biozentrum of the University of Basel, where he earned his doctorate in 1992 under Prof. Dr. Walter J. Gehring. As a postdoc, he conducted research at the Massachusetts General Hospital and Harvard University (USA). In 1996, he was recruited as Assistant Professor to the Developmental Genetics Program in the Skirball Institute and the Department for Cell Biology of the New York University School of Medicine. He returned as Professor to Harvard University in 2005 where he headed the Department for Molecular and Cell Biology from 2014 until 2017. "It is exciting to come back to Basel and apply the lessons I learned in Switzerland and America to help catalyze the Life Sciences in Basel," says Schier.

Schier is internationally renowned for his pioneering research on the development of vertebrates, using zebrafish as a model organism. During his time as a postdoc, he and his colleagues conducted the first extensive genetic study of vertebrate development. His lab made fundamental contributions to the understanding of the molecular basis of vertebrate embryogenesis. In addition to developmental biology, Schier is also interested in the mechanisms of sleep and other behaviors.