Björn Burmann, a former postdoc of Prof. Sebastian Hiller’s group at the Biozentrum, University of Basel, has been awarded this year’s Anatole Abragam Prize of the International Society of Magnetic Resonance (ISMAR). The prize recognizes young scientists for their achievements in the field of nuclear magnetic resonance (NMR) spectroscopy. 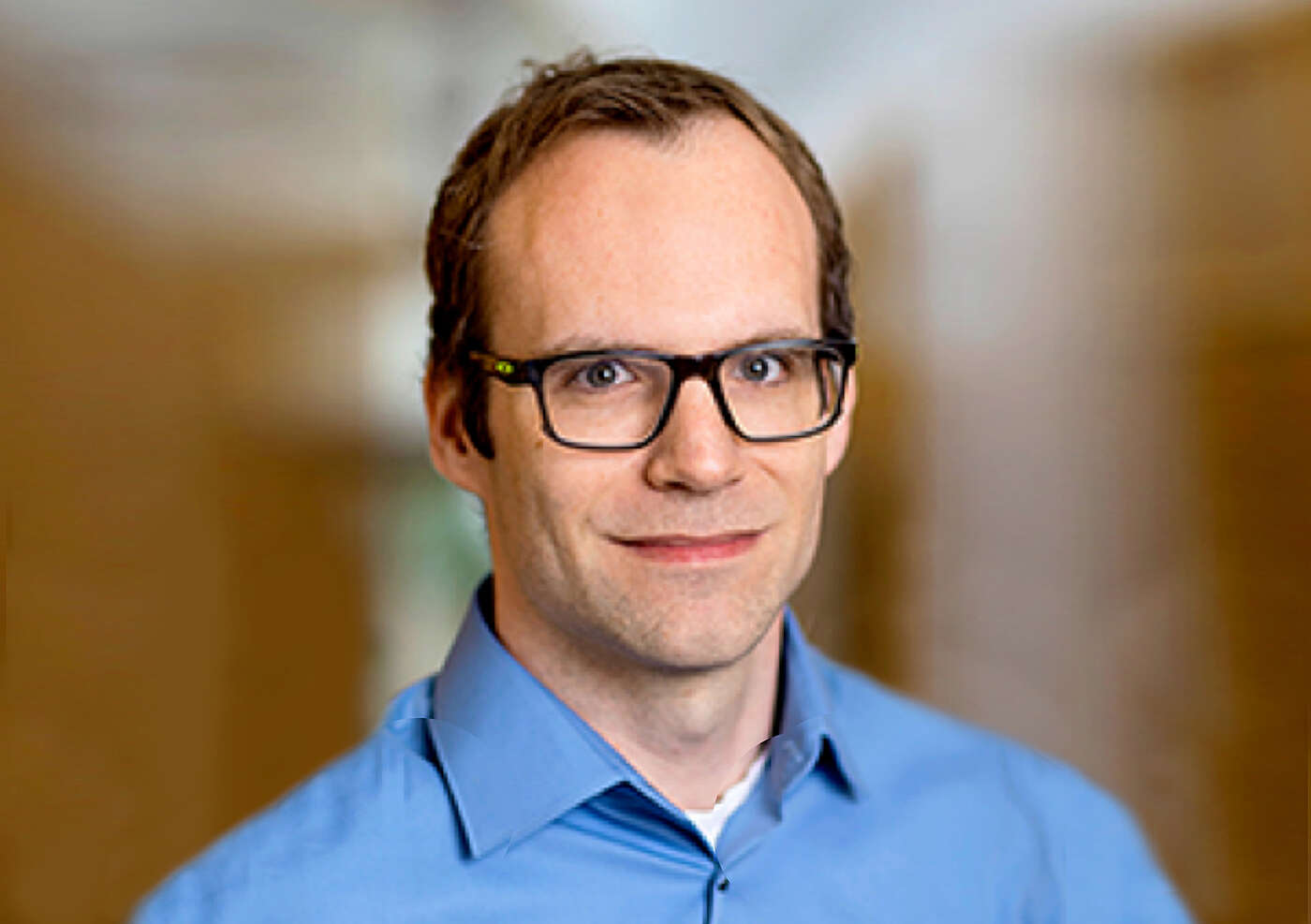 On July 23, 2017, Prof. Björn Burmann, a recent member of the Biozentrum, University of Basel, has received the Anatole Abragam Prize at the ISMAR Conference 2017 in Canada, together with Dr. Loren Andreas from the Max Planck Institute for Biophysical Chemistry. With the prize, ISMAR recognizes Burmann’s pioneering contributions to the determination of structure and dynamics of chaperone-protein complexes at atomic resolution using high-resolution NMR spectroscopy. The Abragam prize is one of the most distinguished awards for young scientists in the field of NMR spectroscopy.

Björn Burmann worked from 2010 to 2017 in the research group of Sebastian Hiller in the Focal Area Structural Biology and Biophysics, initially as a Postdoc and subsequently as an Ambizione Fellow of the Swiss National Research Foundation. Burmann’s investigations focused on the functional mechanism of molecular chaperones. These helper proteins support other proteins to fold into their correct 3D structure. Misfolded proteins and protein aggregates are unable to carry out their native function in the cells and can cause diseases such as Alzheimer’s and Parkinson’s. Although the architecture of many chaperones has been elucidated, the interactions occurring at the atomic level between the chaperones and the protein substrates had remained relatively unclear.

The results of Björn Burmann’s research have been published in high-ranking journals, and for instance, describe the dynamicity of interactions of chaperones with bacterial membrane proteins, during their transport and integration into the bacterial cell envelope. In order to obtain atomic resolution insights on such large, dynamic systems Burmann used  advanced high-resolution NMR spectroscopy in aqueous solution. In the meantime, the outstanding research achievements at the Biozentrum have opened another important door in Burmann’s career path: Since March 2017, he is assistant professor at the Department of Chemistry and Molecular Biology and the Wallenberg Centre for Molecular and Translational Medicine at the University of Gothenburg in Sweden (www.wcmtm.gu.se/research-groups/burmann).

The Anatole Abragam Prize is awarded biannually by the ISMAR, supporting young scientists at an important point in their career. The prize is sponsored by the company Bruker in memory of the French physicist Anatole Abragam, who investigated the principles of nuclear magnetism and made significant contributions to the development of NMR spectroscopy. Already during his lifetime, Abragam dedicated particular efforts to support young and talented researchers. The candidates for the Anatole Abragam Prize are nominated by the ISMAR members and the winners are selected by an international jury.