Prof. Anne Spang, Professor of Biochemistry and Cell Biology at the Biozentrum of the University of Basel, has become a member of the German National Academy of Sciences Leopoldina. The election to the Academy is considered to be one of the highest honors for scientists awarded by a German institution. 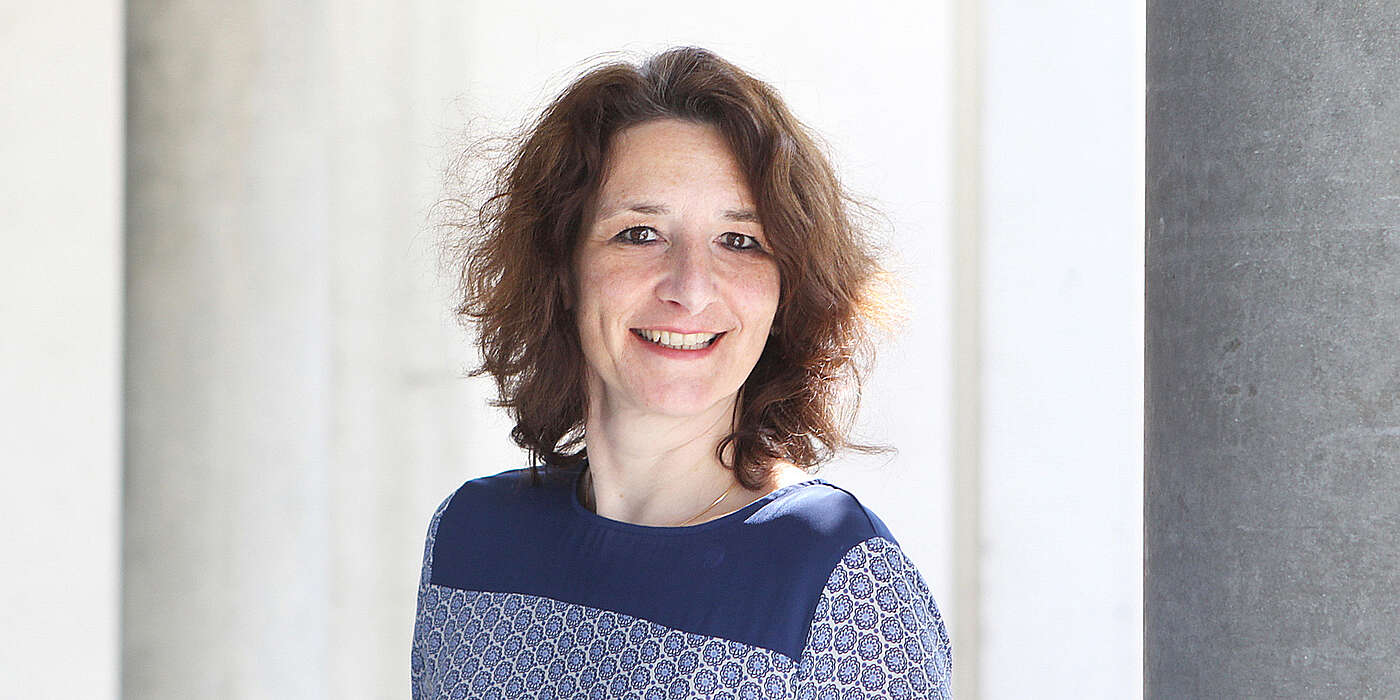 Prof. Anne Spang has been elected as a new member of the German National Academy of Sciences Leopoldina.

This year, the German National Academy of Sciences Leopoldina has admitted 23 new members to the Class II Life Sciences, including Prof. Anne Spang, who has been conducting research and teaching at the Biozentrum of the University of Basel since 2005. With her election, the Leopoldina honors the scientific achievements of the biochemist, whose research focuses on the transport and recycling of proteins and messenger RNAs within the cell. Spang will join the Genetics/Molecular Biology and Cell Biology Section of the Leopoldina.

Anne Spang studied chemical engineering at the University of Applied Sciences in Darmstadt and subsequently biochemistry at the University Pierre and Marie Curie in Paris. After earning her PhD at the Max Planck Institute of Biochemistry in Martinsried in 1996, she worked as a postdoctoral fellow at the University of California, Berkeley, in the group of the Nobel Laureate Prof. Randy Schekman. Before being appointed to professor at the Biozentrum, she was an independent research group leader at the Friedrich Miescher Laboratory of the Max Planck Society in Tübingen.

Leopoldina - National Academy of Sciences
The Leopoldina was founded in 1652 in Schweinfurt and is one of the oldest scientific academies in the world. The Academy is independent and dedicated to the common good. As the German National Academy of Sciences, the Leopoldina advises politicians and the public on current scientific and science policy issues and helps shape debates on topics of social importance.

Since its foundation more than 7,000 outstanding scientists were appointed members, including Marie Curie, Charles Darwin and Albert Einstein. The Academy currently unites around 1,600 members from over 30 countries under its umbrella. With Anne Spang, six current and former professors of the Biozentrum belong to the Leopoldina.