Benjamin Engel has been appointed by the University Council to be new Assistant Professor at the Biozentrum of the University of Basel. The cell biologist, who is currently a research group leader at the Helmholtz Zentrum München, will take up his post in March 2022. In his research, Engel investigates the interrelationship between the architecture and function of cellular organelles. 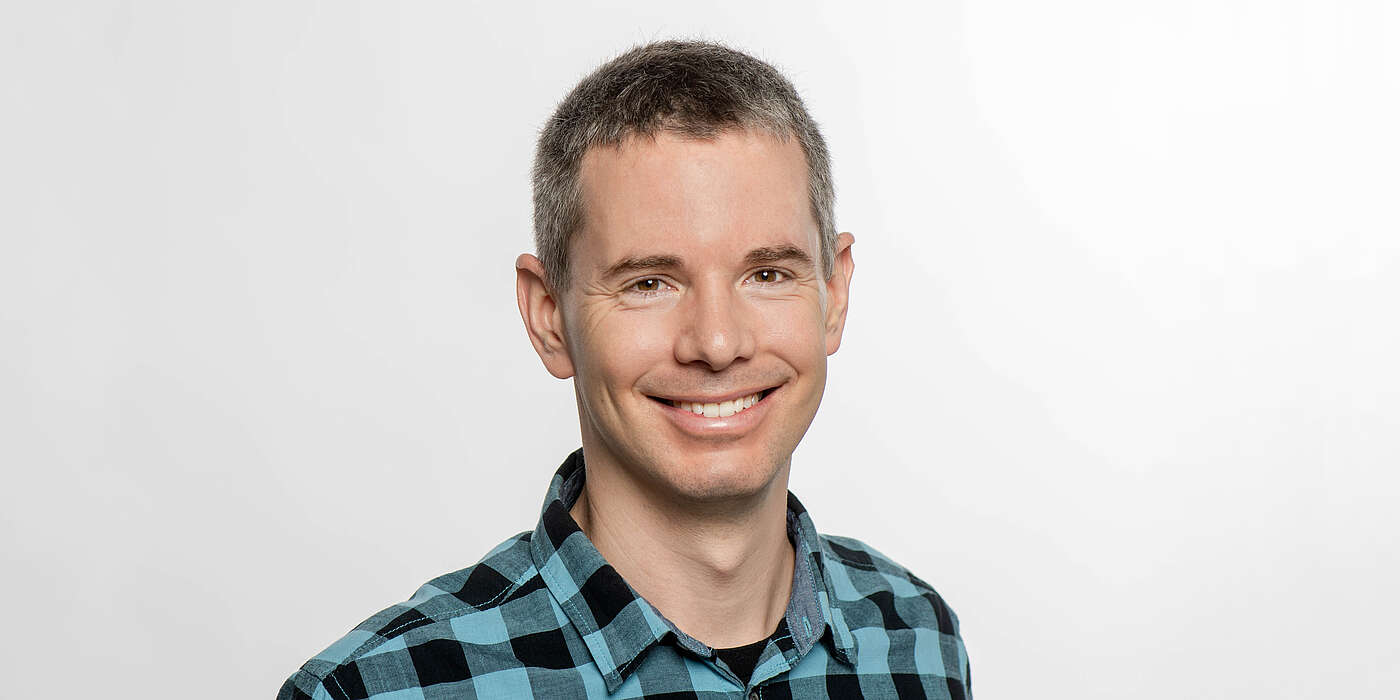 On Monday, September 20, 2021, the University Council appointed Benjamin Engel as a tenure-track Assistant Professor of Structural Biology and Biophysics at the Biozentrum of the University of Basel.

Benjamin Engel, born in 1981, studied molecular and cell biology at the University of California, Berkeley and graduated with a PhD in Cell Biology from the University of California, San Francisco, in 2011. He subsequently carried out research as a postdoc and later as a project leader at the Max Planck Institute (MPI) of Biochemistry in Martinsried, Munich. In 2019, Engel joined the Helmholtz Zentrum München and established his own research group at the Helmholtz Pioneer Campus. He was awarded the title of TUM Junior Fellow by the Technical University of Munich in 2020.

The Engel group investigates the molecular architecture of cells, addressing in particular how macromolecules sculpt cellular organelles, and reciprocally, how the shape of each organelle directs the function of its resident macromolecules. Organelles are distinct subcellular compartments in which specific biochemical reactions take place. They include the cell nucleus, endoplasmic reticulum, Golgi, mitochondria, and chloroplasts. Using cryo-electron tomography, the Engel group visualizes molecular complexes in their native environment, enabling them to map the molecular architecture of organelles within the cell.

A major focus of Engel’s research is the chloroplast, a particularly complex organelle found in plants and algae. Chloroplasts are the site of photosynthesis, a process by which sunlight energy is used to produce oxygen and fix carbon dioxide into sugars. Engel and his team seek to better understand how the molecular architecture of the chloroplast regulates photosynthesis and carbon fixation, as well as how these processes are affected by environmental stress and climate change.

Benjamin Engel has received fellowships and awards for his outstanding scientific work, including the Alexander von Humboldt Foundation Research Fellowship and grants from the German Research Foundation (DFG) and Human Frontier Science Program (HFSP). He was also distinguished with the Junior Research Award of the MPI of Biochemistry, and in 2020 became a Young Investigator of the European Molecular Biology Organization (EMBO).