Organ transplant rejection is a major problem in transplantation medicine. Suppressing the immune system to prevent organ rejection, however, opens the door to life threatening infections. A team of researchers led by Prof. Jean Pieters at the Biozentrum of the University of Basel has now discovered a molecular approach preventing rejection of the transplanted graft while simultaneously maintaining the ability to fight against infections. 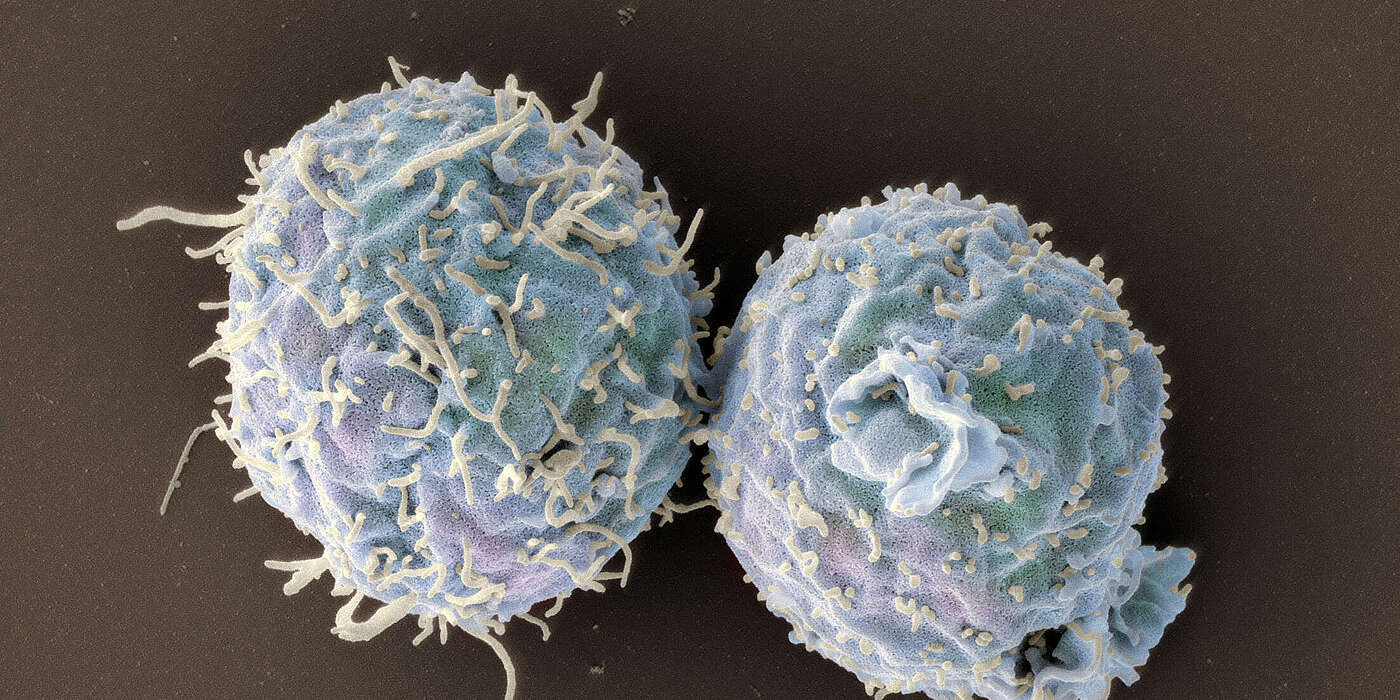 When someone is confronted with ‘foreign’ material, be it viruses, bacteria, fungi, but also donor organs following transplantation, immune cells called T cells come into action to inactivate and destroy the ”foreign” material. Prof. Jean Pieters’ team at the Biozentrum, University of Basel together with collaborating scientists have now described a way to selectively suppress the immune reaction of the body against the donor organ by modulating the protein coronin 1. By blocking this protein in T cells, these immune cells do not attack the transplanted organ anymore. However, the T cells continue to keep viruses, bacteria and fungal infections in check. These findings could potentially provide new approaches for reducing graft rejection in the future.

Engineered T cells prevent organ rejection but still fight infections
Coronin 1 is a protein that regulates T cells, which are essential for detecting and destroying invaders of the body. These T cells also recognize a transplanted organ as foreign. In a mouse model, the team has now been able to relate these graft rejections by T cells to coronin 1. “By removing coronin 1, we observed that the T cells not only massively suppressed the immune response to the transplanted organ but even actively prevented its rejection”, says first author Rajesh Jayachandran. “At the same time we were astonished that coronin 1-depleted T cells continue to fight infections”.

Finding a tolerance pathway for organ transplantation
The lab of Jean Pieters originally defined coronin 1 as a host factor hijacked by pathogens to survive within immune cells. The new research shows that in T cells, coronin 1 modulates a signaling pathway that produces the so-called ‘second messenger’ molecule cAMP. In the absence of coronin 1, cAMP levels drastically increase in T cells, thereby making these cells tolerogenic to the transplanted organ. However, the group found that when challenged with microbial infections, there is still a way to stimulate T cells to control infections, since microbes induce the expression of certain molecules that neutralize the cAMP-mediated suppression.

Immune defense manipulation for organ transplantation?
The findings of Jean Pieters’ team have now demonstrated a way of manipulating the body’s immune response by selectively suppressing the immune response of the host. Whether these findings may result in the development of therapies to allow retention of transplanted organs while retaining the ability to fight infections remains a task for the future.