Erich Nigg, Professor of Cell Biology and, since 2009, Director of the Biozentrum will retire from the University of Basel on January 31, 2018. On this occasion, to honor the achievements of the future emeritus, a full-day scientific symposium will take place on February 1, 2018, at the Biozentrum. 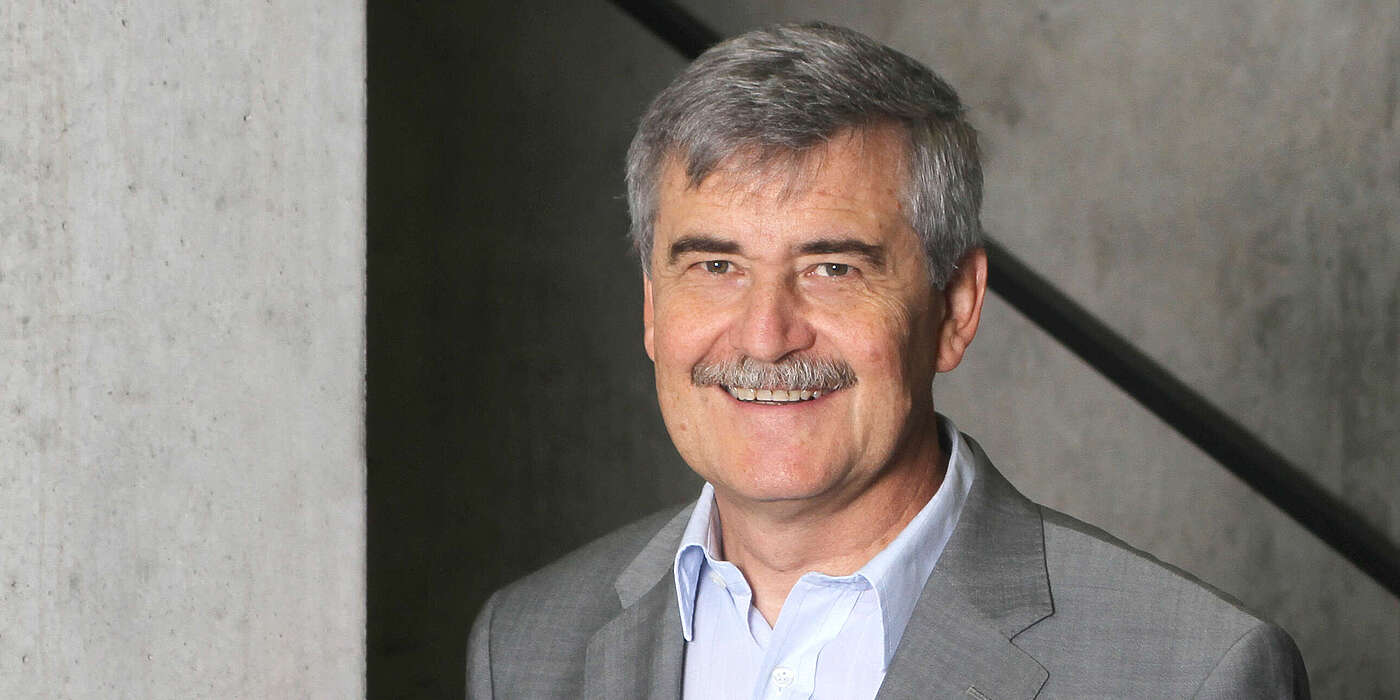 Many distinguished scientists who collaborated with Erich Nigg in his laboratories in Zurich, Lausanne, Geneva, Munich or Basel, or work in the same field as Erich Nigg, are invited to give a talk at the symposium. The scientific talks will focus on current research and span a wide range of contemporary topics. At the end of the symposium Erich Nigg will share his experience of over 40 years of research in his “Farewell Lecture”.

Following earlier work on biological membranes, the structure of the cell nucleus and mechanisms of nuclear signal transduction, Erich Nigg set his focus on investigating the cell cycle. His research findings have been fundamental for the understanding of chromosome segregation during cell division.

Erich Nigg studied biochemistry and microbiology at the ETH in Zurich, where he earned his doctorate in 1980. He then joined the University of California in San Diego as a postdoctoral fellow. In 1982, he returned to Switzerland, where he worked as a research group leader at the ETH Zurich, the Swiss Institute for Experimental Cancer Research (ISREC) in Epalinges, and later as Professor of Molecular Biology at the University of Geneva. He was then appointed Director at the Max Planck Institute of Biochemistry in Martinsried/Munich in Germany in 1999.

In 2009, Erich Nigg was chosen to become Professor of Cell Biology and the first Director of the Biozentrum of the University of Basel.

Participation is free of charge.