In May this year, Prof. Flavio Donato started his own research group at the Biozentrum of the University of Basel. For his pioneering research project on infant memory, the neurobiologist has now been awarded a Starting Grant by the European Research Council, endowed with 1.5 million euros over five years. 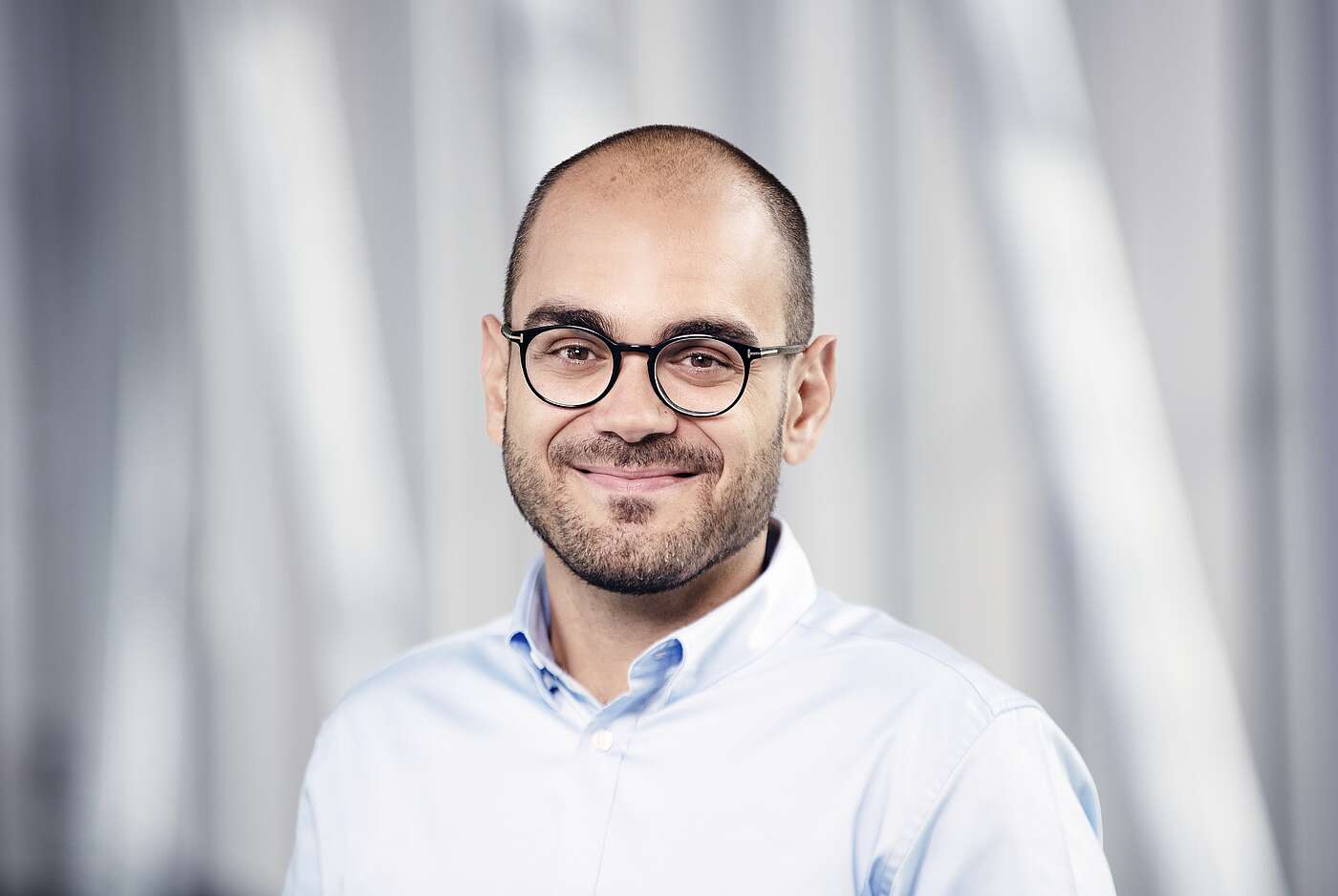 The European Research Council (ERC) recently announced that Prof. Flavio Donato is one of 408 young top researchers to receive one of the much coveted grants. According to the ERC, a total of 621 million euros have been awarded for Starting Grants to European researchers this year.

ERC Starting Grant to study infant memory
Flavio Donato was recently appointed Assistant Professor of Neurobiology at the Biozentrum, University of Basel. Previously, he was a postdoctoral researcher at the Kavli Institute for Systems Neuroscience at the Norwegian University of Science and Technology in Trondheim. Since his time as a PhD student at the Friedrich Miescher Institute for Biomedical Research in Basel, he has been fascinated by how our brain learns and stores memory and how this ultimately shapes our personality. His current research revolves around the maturation of neural networks that play a role in memory formation and spatial orientation.

In his ERC funded research project, Flavio Donato is focusing on how the developing brain learns and encodes memories of early-life experiences. Using the mouse as a model system, Flavio Donato wants to investigate the neuronal circuits of the immature hippocampus, a brain region responsible for learning and memory formation, aiming at better understanding how the infant brain produces long-lasting memories and how these memories, even if we can’t recall them, can affect learning processes and influence our behavior as adults.

Support for promising early-career researchers
With the prestigious Starting Grants, the European Research Council rewards talented young researchers for their innovative research and supports them on their way to scientific independence. The only selection criterion is the scientific excellence of the applicant and the project, which is usually funded over a period of up to five years. The ERC is part of the EU Research and Innovation programme Horizon 2020. Flavio Donato is the sixth researcher at the Biozentrum to be distinguished with a Starting Grant, one of the most prestigious grants for young researchers in Europe.