To form an organ, cells must communicate properly and develop their number, shape and size down to the smallest detail. The research team led by Prof. Markus Affolter from the Biozentrum of the University of Basel investigates wing growth in the fruit fly and now has refuted a long-standing dogma. Contrary to what was previously assumed, the team showed that the dispersal of the signaling molecule Dpp is not responsible for the entire wing shape and size. Also, in their choice of method, the researchers are breaking new ground. 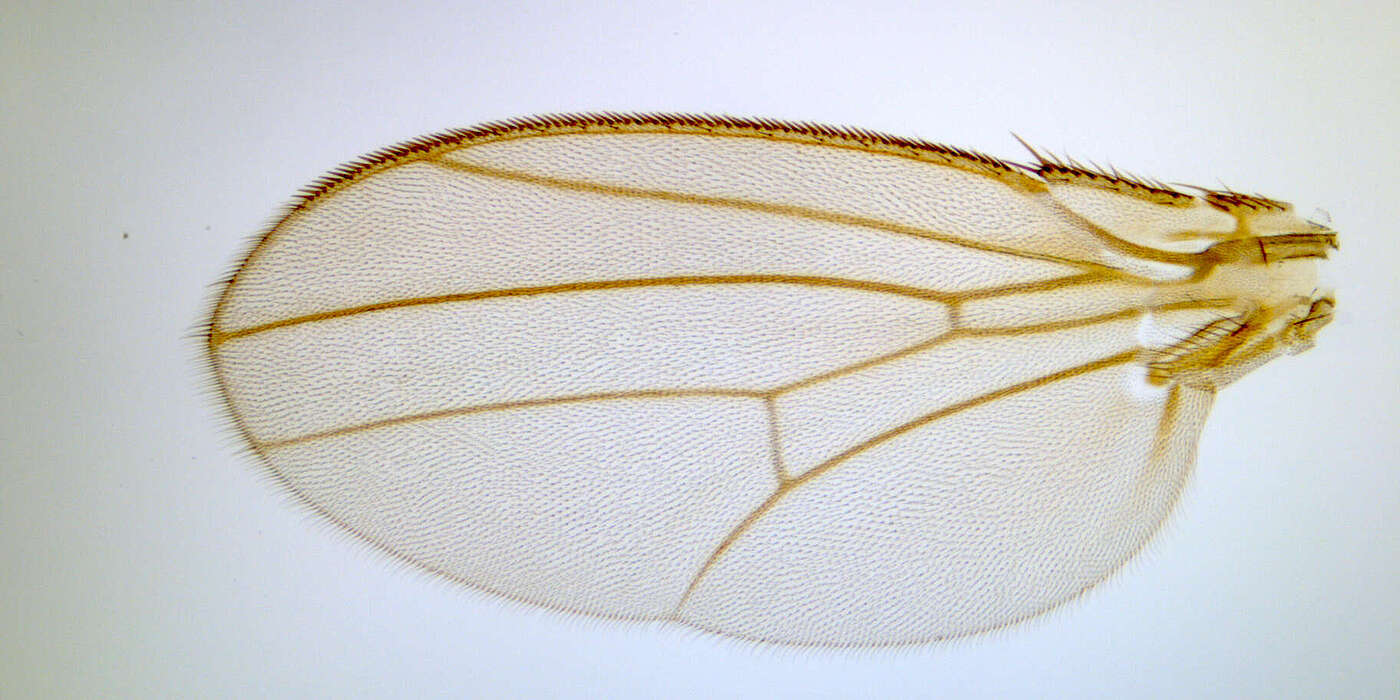 How organs develop and how they grow to the right size and shape are fundamental questions in developmental biology. The morphogen Dpp is a signaling molecule controlling the development of different organs with regard to the correct growth and shape. For many years, Prof. Markus Affolter’s research group at the Biozentrum of the University of Basel has been investigating how Dpp controls wing cell fates and growth in the fruit fly Drosophila melanogaster as a model system. The team has now been able to demonstrate that, contrary to previous models, the development of an organ, in this case the fruit fly wing, depends much less on the spreading of Dpp than previously thought. The results are published in the journal Nature Communications.

Morphogens: Dispersal  is not so decisive
Morphogens spread in tissues and form a concentration gradient. While the morphogen is present in high concentration near the source, the concentration is low in the periphery. Until now, it was assumed that wing growth depends on the Dpp concentration in the entire tissue, since this is how gene activity and cell division is controlled.
Affolter’s team has now made an unexpected finding: The concentration gradient of Dpp, particularly the presence of Dpp in the peripheral regions of the wing, plays a far less important role in correct growth than expected. Even when the researchers blocked the spreading of Dpp in the tissue, the wing reached its almost normal size. When they inhibited signal transmission as well as spreading by the morphogen Dpp, however, the wing remained small and hardly grew, just like dpp mutants. "This finding was unexpected", says Markus Affolter, leader of the study. "So the spreading of Dpp in the peripheral regions of the wing is not the determining factor for wing growth. What seems to be more important is what information Dpp forwards from the center to the periphery without spreading of Dpp."

New method: Proteins instead of genes
To specifically manipulate morphogen dispersal and signaling, the research group is also breaking new ground in their choice of method. "We are investigating the situation in the wing not only on the genetic level but also directly at the level of the proteins in the living organism. This means that we don’t stay on the level of genetic information but directly deal with the executive components, the proteins", explains Shinya Matsuda, Ambizione Fellow and first author of the study. To do this, the scientists use small protein scaffolds as synthetic receptors in order to capture proteins in the living organism, to artificially control their spreading and signaling in the tissue.

That this method has proven to be so successful is an achievement for the whole field of developmental biology. It opens up new possibilities for the study of organ development in complex organisms. The new findings using the new method investigating the function of the morphogen Dpp show that this new method may also be used to test existing paradigms.