Prof. Maria Hondele from the Biozentrum of the University of Basel has been awarded one of the highly coveted Starting Grants by the European Research Council (ERC). The Biochemist will receive the EU grant endowed with 1.5 Million euro over a period of five years. Her research project focuses on the formation and function of membraneless organelles in the cell. 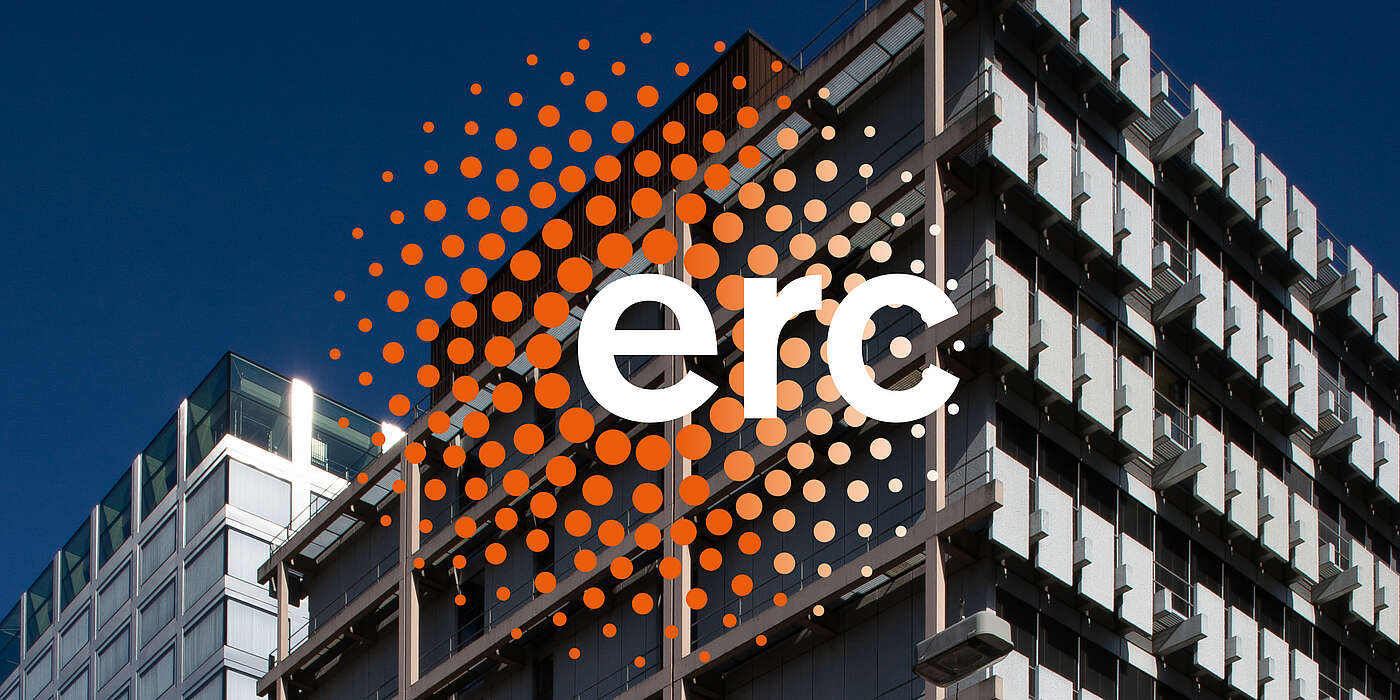 Each year, the European Research Council awards ERC Starting Grants to promote the independent and creative research work of young high-profile scientists. Professor Maria Hondele, who was recently appointed to the Biozentrum, is a recipient of this year’s ERC grant. The ERC funding enables the biochemist and her team to study membraneless organelles and their impact on cellular processes. At the University of Basel, two researchers have succeeded in this highly competitive selection process.

Formation and function of membraneless organelles
Cells possess diverse cellular organelles that fulfill specific tasks, for example mitochondria, which ensure energy supply. Apart from the classical membrane-bound organelles, cells also harbor various so-called membraneless organelles which just like a drop of oil in water arise from self-assembly processes. These tiny droplets concentrate various proteins and RNA molecules, but little is known about their function and dynamic regulation. In her ERC project, Hondele wants to investigate how certain non-membrane bound organelles assemble and function, how they selectively accumulate macromolecules and thereby for example control the fate of messenger RNAs.

Maria Hondele – Biosketch
Maria Hondele took on her new position as a Professor at the Biozentrum of the University of Basel on September 1st, 2020. The biochemist obtained her PhD at the European Molecular Biology Laboratory (EMBL) in Heidelberg and the Ludwig Maximilian University of Munich for which she received the PhD Prize of the Munich University Society. Before she was appointed to the Biozentrum, Hondele worked as a postdoctoral fellow at the ETH Zurich. She is the recipient of numerous research fellowships, including a long-term postdoctoral fellowship from the European Molecular Biology Organization (EMBO) and the Human Frontier Science Program (HFSP), as well as an ETH Career Seed Grant.

Sixth ERC Starting Grant for the Biozentrum
With an ERC Starting Grant, the European Research Council recognizes innovative fundamental and pioneering research. The sole selection criterion is the scientific excellence of both the project and the investigator. The grant is intended to enable scientific independence through supporting the establishment or consolidation of a research team. The award to Maria Hondele is the sixth Starting Grant for the Biozentrum. This year, the distinguished EU grant has also been awarded to Dr. Johannes Felsenberg at the University of Basel associated Friedrich Miescher Institute for Biomedical Research.