For decades, a key brain area called the mesencephalic locomotor region has been thought to merely regulate locomotion. Now, the research group of Prof. Silvia Arber at the Biozentrum, University of Basel, and the Friedrich Miescher Institut for Biomedical Research has shown that the region is involved in much more than walking, as it contains distinct populations of neurons that control different body movements. The findings could help to improve certain therapies for Parkinson’s disease. 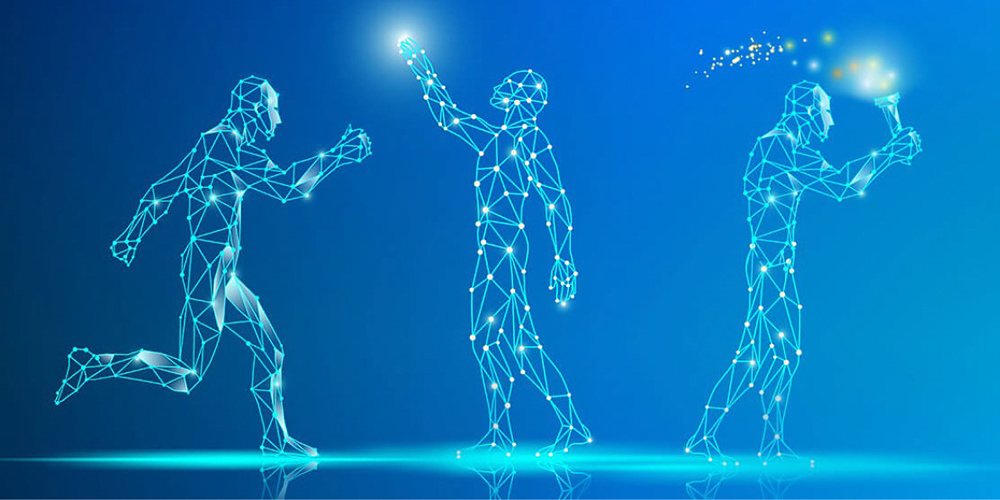 Once thought to only regulate walking, the brain’s mesencephalic locomotor region controls a series of different body movements.

Even the mundane act of walking requires complex movements such as postural changes and the coordination of all four limbs. Scientists have known that the mesencephalic locomotor region, which is part of the midbrain, is involved in regulating walking and other forms of locomotion in many animal species. But the function of neurons in this area of the brain remained controversial.

By taking a fresh look at the mesencephalic locomotor region, researchers led by Silvia Arber, a group leader at the FMI and the Biozentrum of the University of Basel, have characterized distinct populations of neurons that are involved in movements other than walking. The findings, published in Cell, call for a rethink of the role of this key part of the midbrain. “It was surprising that within this region, which everybody has linked to locomotion, many of the neurons are not actually tuned to locomotion,” Arber says.

Working in mice, the researchers used cutting-edge techniques to label and measure the activity of different populations of excitatory neurons in the mesencephalic locomotor region. The team discovered two intermingled populations of neurons — one sending neuronal projections down to the spinal cord, and another connecting in the opposite direction to parts of a brain area called basal ganglia. The neurons connecting to the spinal cord increased their activity as the mice reared up, whereas the other population got active when the animals moved their forelimbs during behaviors such as grooming or handling objects. But only a small fraction of these neurons switched on during locomotion, the researchers found.

Next, the team used a technique called optogenetics, in which brain cells are genetically engineered to respond to light, to either activate or silence specific populations of neurons in the mesencephalic locomotor region. In a set of experiments, the researchers activated the neurons connecting to the basal ganglia as the mice moved around. As a result, the animals stopped to walk and all body movements stalled. Instead, when the researchers switched on the neurons that project to the spinal cord as the mice stood still, the animals extended their head and forelimbs forward. Only in some cases, after extending their body, the rodents started to walk. When these neurons were silenced, the researchers observed opposite behavioral responses.

Previous work from the Arber group indicates that neurons from the mesencephalic locomotor region that send their projections to an area of the brainstem called medulla are involved in the control of locomotion. The new study suggests that those that connect directly to the spinal cord are instead involved in regulating body extension and postural changes, which are likely essential for initiating locomotion.

Besides upending a long-standing idea about the role of the mesencephalic locomotor region, the study could also have implications for easing postural and gait problems in people with Parkinson’s disease who do not respond to drugs. Parkinson’s disease is a neurodegenerative condition that leads to tremor, stiffness, and problems controlling different movements. An experimental therapy that employs a technique called deep brain stimulation — in which electrical impulses are delivered directly to the mesencephalic locomotor region of people with Parkinson’s disease — has yielded inconsistent results. While some patients reported small benefits, others experienced many side effects. Arber’s recent findings suggest why: applying electrical impulses to all neurons influences the activity of distinct neuronal populations in an uncontrolled manner. A better strategy would be to stimulate only the neurons that project to the spinal cord or the medulla, Arber says. “Therapeutic approaches that target and activate specific neurons could be very successful,” she says.

Next, the team plans to investigate the role of the mesencephalic locomotor region in action selection — a process through which the brain ‘chooses’ to perform a particular movement and inhibits conflicting motor programs. “It’s exciting that this region controls more than locomotion, so it will be interesting to understand how the neurons we identified interact with other brain regions involved in movement control,” Arber says.