The research groups led by Prof. Christoph Dehio at the Biozentrum and Prof. Daniel Pinschewer at the Department of Biomedicine of the University of Basel have discovered neutralizing antibodies, which prevent bacterial infection or bring them to a halt. Only changes in the antibody docking sites on the bacterial cell surface enables the pathogen to evade this effective immune defense. 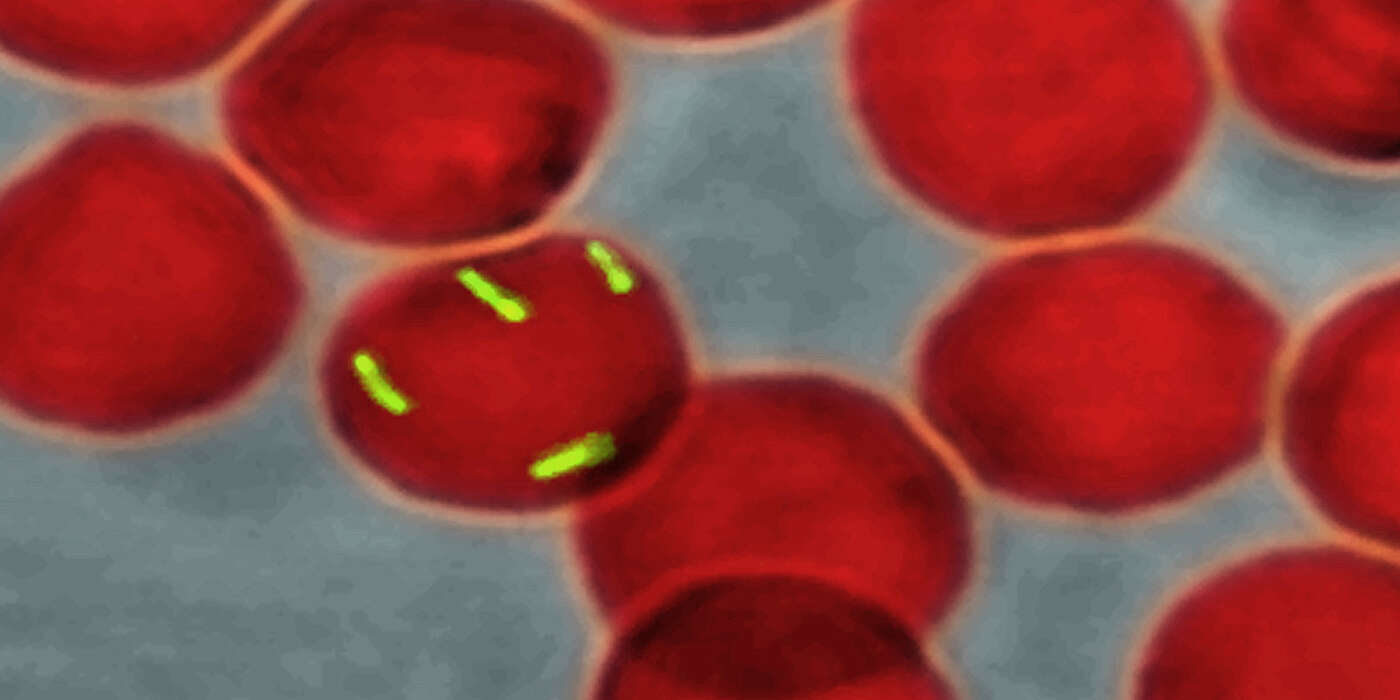 Bartonella are bacteria that are transmitted from blood-sucking insects to mammals, including humans. There they enter the red blood cells and cause various symptoms. An example of such a human infection with a worldwide distribution is the louse-borne five-day fever or trench fever. A life threatening tropical disease, known as Oroya fever, is also caused by these pathogens.

Prof. Christoph Dehio’s team at the Biozentrum, together with the researchers led by Prof. Daniel Pinschewer at the Department of Biomedicine, has now investigated the response of the immune system to a Bartonella infection in a mouse model. In their study, they discovered antibodies that stop the infection process solely by binding to the bacteria. “Such neutralizing antibodies have previously been described mostly in the context of viral infections,” explains Dr. Lena Siewert, first author of the study, which has been published in the scientific journal PNAS. “Until now, we didn’t know that neutralizing antibodies can also control the bacterial infection process without the aid of phagocytes or other immune factors.”

Strategy: Antibodies block bacteria
The research team has succeeded in artificially producing these antibodies and showing how they attack the bacterium. “The antibody binds to a specific protein, a so-called autotransporter. These are found on the bacterial cell surface and are vital for the bacteria,” says Siewert. The antibodies prevent the pathogens from attaching to and invading the erythrocytes – so stopping the infection. The blood-sucking insects no longer ingest any pathogens with their blood meal and so cannot transmit them to a new host.

Immune escape: Success through diversity
“The capacity for variation is limited in individual bacteria,” explains Christoph Dehio, “However, in blood-sucking insects genetically diverse bacteria come together, bringing with them a large pool of variants for the antibody binding site. This makes it possible for the bacterial community to constantly develop new variants by gene exchange that are no longer recognized by the previously produced neutralizing antibodies.”

How the bacteria manage to be so variable, is what Dehio and his team would like to explore further. Also the idea for a vaccination has not been swept from the table. “If it should work to find an antibody against the non-variable part of the autotransporter an effective vaccination would be quite conceivable.”