The Biozentrum is mourning the death of Johan N. Jansonius, Professor emeritus of Structural Biology at the Biozentrum of the University of Basel, who passed away on January 2nd, 2022. 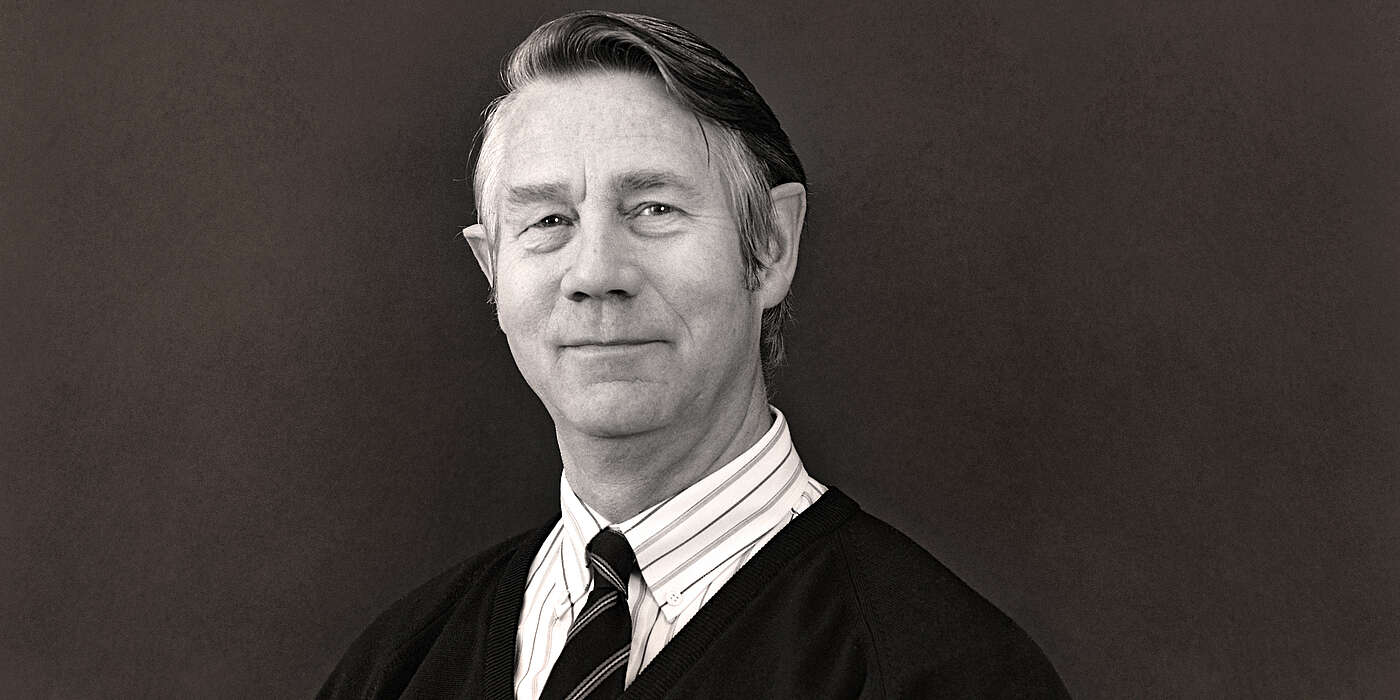 The scientist passed away at the age of 89 years, on 2 January 2022, in Therwil. With him, the Biozentrum loses an outstanding structural biologist and one of its founding professors. He contributed fundamental insights into the relationship between the structure and function of important metabolic enzymes and gained a reputation in the scientific world for his work in the field of protein crystallography. He is recognized in Switzerland as one of the pioneers of crystallography, who, with much dedication, decisively advanced this discipline.

Johan N. Jansonius was born in 1932 in the Netherlands. He studied Chemistry and earned his doctorate in 1967 at the Laboratory of Structural Chemistry at the University of Groningen, studying the structure of papain, an enzyme found in the papaya. In 1973, he was appointed as Professor of Structural Biology to the newly founded Biozentrum of the University Basel to establish the field of protein crystallography in Switzerland. For 25 years, until reaching emeritus status in 1998, he remained committed to the Biozentrum and laid the foundations for what later became a thriving structural biology research.

During his many years of research, Johan N. Jansonius studied the spatial structure of enzymes and membrane proteins together with their mode of action. He provided important insights into, among other things, the structure-function relationship of vitamin B6-dependent enzymes. He not only elucidated the detailed structure of five different vitamin B6-dependent enzymes but also provided new insights into substrate binding and substrate specificity. He also investigated enzymes involved in amino acid biosynthesis in heat-loving, so-called thermophilic bacteria. His elucidation of the three-dimensional structure of thermophilic enzymes was significant in order to understand how these enzymes work and how they are stable to heat. Apart from his research, he proved to be a dedicated teacher and mentor. He headed the Biozentrum as its Chairman from 1989 to 1991. From 1988 onwards, he was an active Corresponding Member of the Royal Netherlands Academy of Arts and Sciences (KNAW) in the Chemistry section – He always maintained the connection to his homeland also in respect to science.

The University of Basel and the Biozentrum pay tribute to this long-time companion and esteemed colleague, who has earned great merit in the field of structural biology in Basel and throughout Switzerland. We join his family in mourning and will hold his memory in great honor.