Prof. Silvia Arber, Neuroscientist at the Biozentrum of the University of Basel and the Friedrich Miescher Institute for Biomedical Research, receives the Pradel Research Award 2018. She receives the award by the National Academy of Sciences for her groundbreaking research on the organization and function of circuits regulating motor behavior. 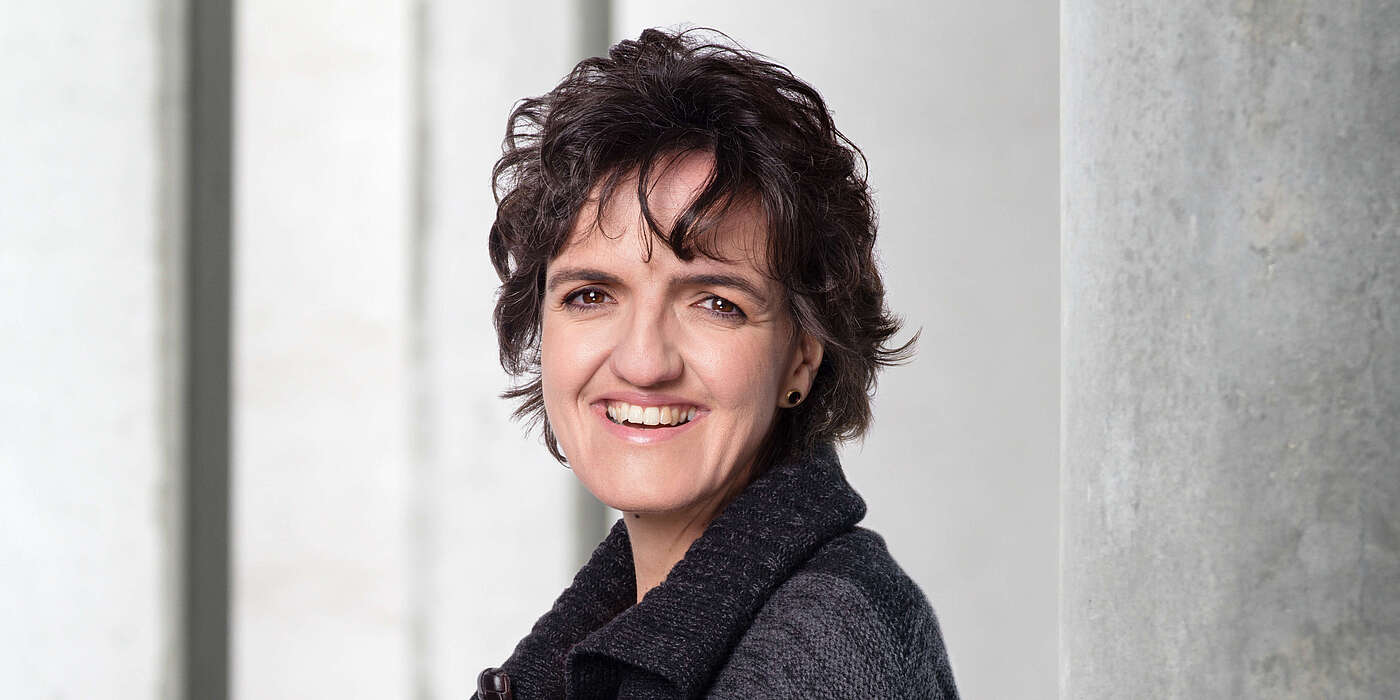 Silvia Arber, one of the world’s most prominent neurobiologists, is a leading figure in the study of neuronal circuitry controlling motor behavior. Her research on the assembly, structure and function of motor circuits has resulted in fundamental contributions to our understanding of the organizational principles of the motor system including the spinal cord and the brainstem. During her career, Silvia Arber has received numerous major awards, including recently the Otto Naegeli Prize (2014), the Louis-Jeantet Prize for Medicine (2017) and the Novartis VIVA Leading Scientists Award (2017).

Arber’s early work focused on the molecular mechanisms responsible for the formation of appropriate connections in sensory-motor circuits of the spinal cord. Since then she has turned her attention to the wider circuits of the motor system, with particular emphasis on the functional organization of brainstem nuclei with connections to specific neuronal populations in the spinal cord. Her work combines multiple research approaches, including state-of-the-art mouse genetics, the development and implementation of viral technologies, quantitative behavioral analysis, electrophysiology and gene expression profiling. Some of her lab’s most recent research unraveled highly specific bidirectional communication pathways between higher brain centers and the spinal cord. This work demonstrated the existence of molecularly and functionally defined brainstem motor control hubs for diverse actions.

According to the National Academy of Sciences, “Arber’s work not only reveals the functional organization of circuits at the core of motor control but has the potential to improve recovery in people and animals that have lost or attenuated motor function.”

The Pradel Research Award is presented annually to recognize mid-career neuroscientists whose work is making major contributions to our understanding of the nervous system. The recipient is presented with a $50,000 research award to designate to an institution of their choice to support neuroscience research.