The CANDY project investigates the biological links between neurodevelopmental disorders and co-occurring somatic illnesses and how treatment of affected patients can be improved. The team led by Prof. Peter Scheiffele from the Biozentrum, University of Basel, is part of this research consortium, coordinated by Radboud University in the Netherlands. 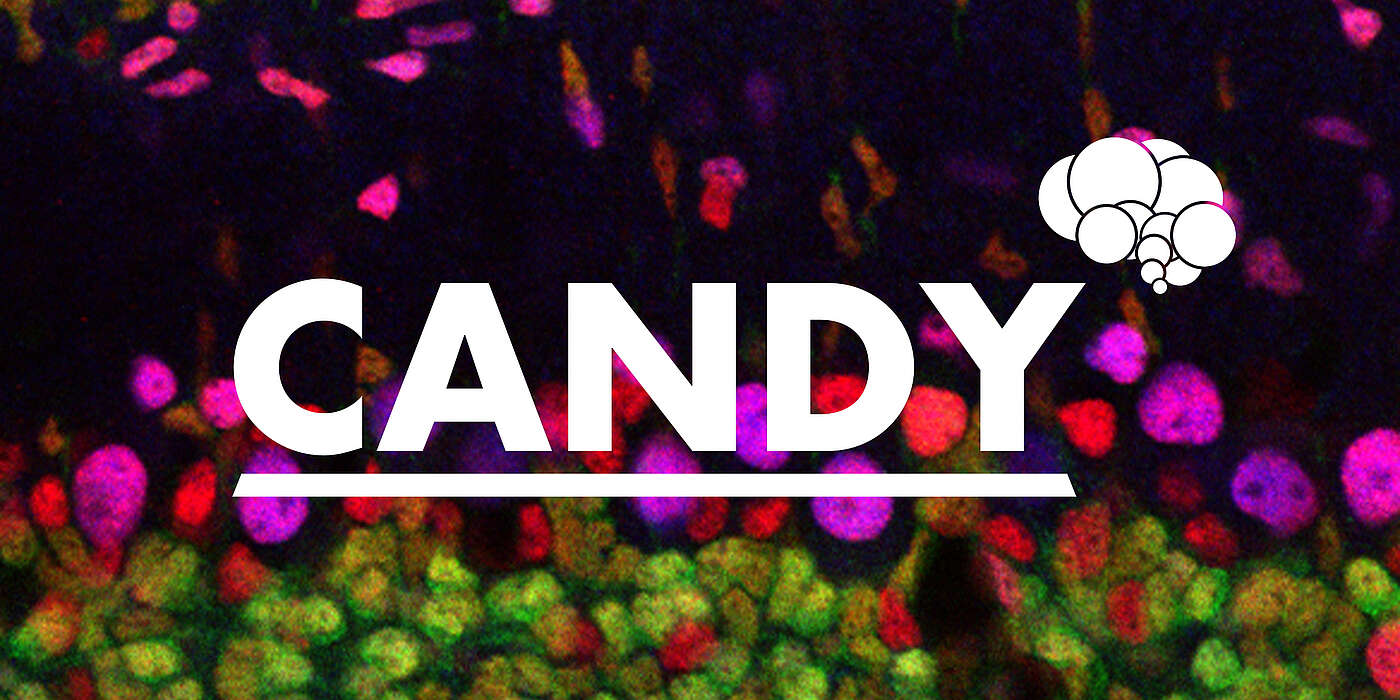 Sixteen partners of six EU-countries, including the team of Prof. Peter Scheiffele at the Biozentrum, University of Basel, are closely collaborating in this international research consortium, coordinated by Radboud University in the Netherlands. As part of the "Horizon 2020" programme, the European Commission is funding the five-year CANDY research project with a total of six million Euro.

This co-morbidity significantly affects a person’s length and quality of life and there are no effective treatments to date. The reason why some patients develop serious co-morbidities to the already existing neurodevelopmental disorder and others not, is still unclear.

The CANDY research project
This is where the EU-funded project CANDY (Comorbid Analysis of Neurodevelopmental Disorders and epilepsy) sets in. Recent insights into the mechanisms underpinning neurodevelopmental disorders offer new opportunities to create a breakthrough. There is evidence that many rare genetic variants increasing the risk for the different neurodevelopmental disorders are shared and converge on relatively few final common pathways. Another important key role is likely played by immune dysregulation.

CANDY’s innovation is to test, if neurodevelopmental disorders and their common mental and somatic multi-morbidity, are caused by a combination of common and rare genetic variants and immune activation. In their project, the research group led by Prof. Peter Scheiffele, specifically focuses on alterations in lipid transport and homeostasis as a mechanism that widely impacts neuronal function.