Prof. Richard Neher from the Biozentrum of the University of Basel is the joint winner of the Open Science Prize, together with Prof. Trevor Bedford of the Fred Hutchinson Cancer Research Center in Seattle. The two scientists have been awarded the prize for their open access online tool “nextstrain.org”, which allows the real-time tracking of the evolution and spread of dangerous pathogens, such as Ebola or Zika. 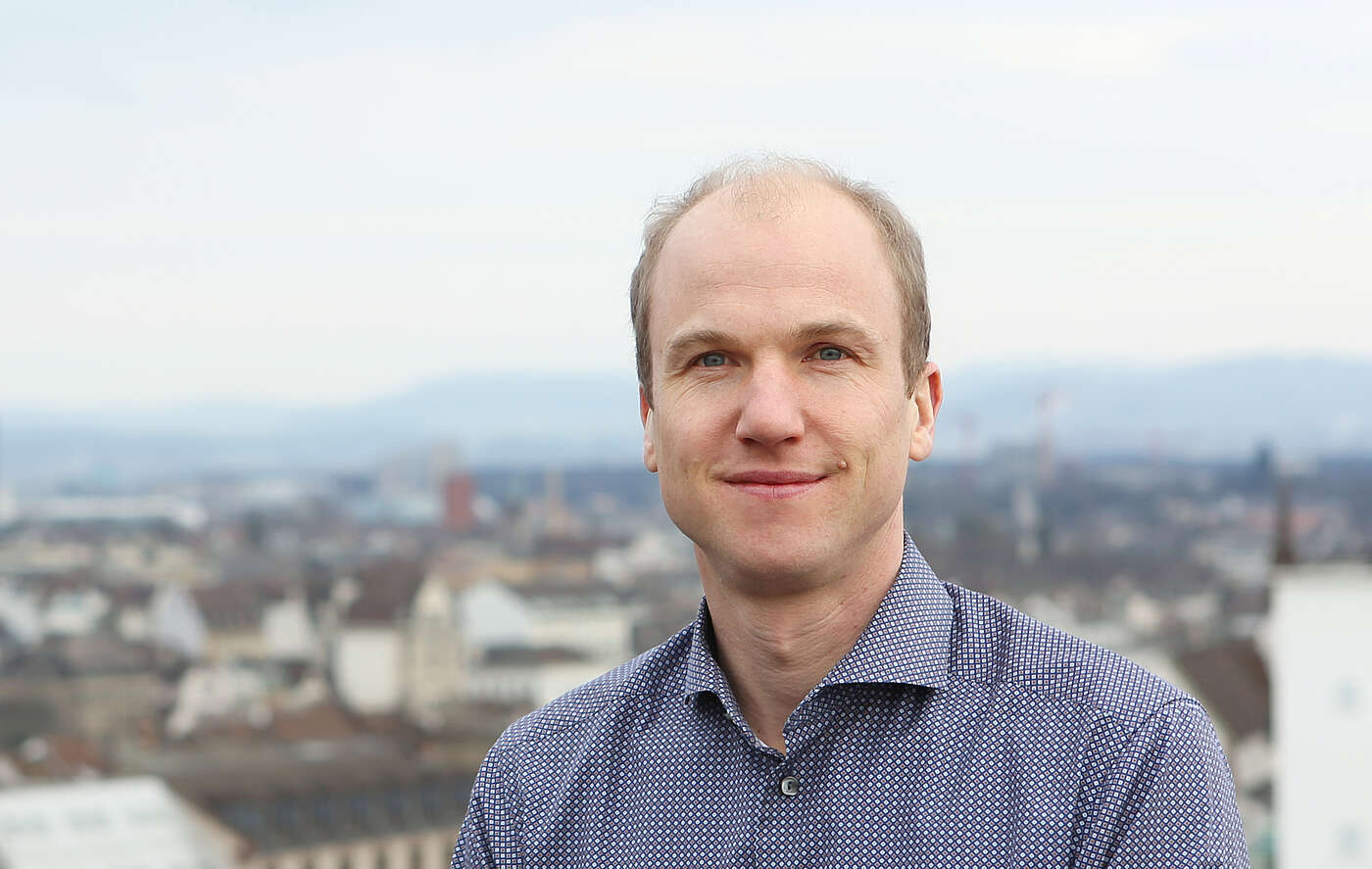 The winner of the Open Science Prize: Prof. Richard Neher.

Prof. Richard Neher, who was just recently appointed to the Biozentrum of the University of Basel, and Prof. Trevor Bedford competed successfully with their open access website “nextstrain.org” against two other teams in the final round to win the Open Science Prize endowed with close to 230,000 Swiss Francs. The platform, developed by these two scientists, makes scientific data more accessible and usable to the public.

Big data for the benefit of society
The software “nextstrain.org” is a striking example of how big data can be used to improve global health. It analyzes the evolution of viral pathogens and allows predictions, which strain will ultimately prevail and spread. This provides public health authorities and medical personnel worldwide with a tool to better control the outbreak and course of epidemics, such as Ebola, and enables them to initiate appropriate measures. “At the time when the prize was announced, the Ebola epidemic was just past its peak. This epidemic made us aware of the usefulness of a platform for the real-time tracking of Ebola spread,” says Neher. “Winning the Open Science Prize is a rewarding recognition for our work.”

Physicist promotes open access
Richard Neher is Associate Professor of Computational Modeling of Biological Processes at the Biozentrum of the University of Basel, since February, 2017. Previously, he was a research group leader at the Max Planck Institute for Developmental Biology in Tübingen. Neher studied physics at the Universities of Göttingen and Munich, and graduated with a doctorate in 2007, followed by postdoctoral studies at the Kavli Institute for Theoretical Physics at the University of California in Santa Barbara. In his research, Neher investigates the evolution of viruses and bacteria. This has led him to attach much importance to the open access of data and research results. Neher has received various awards for his work. He was an Elite Network of Bavaria scholar and recipient of the 2009 Harvey L. Karp Discovery Award and in 2011, he was awarded a Starting Grant from the European Research Council ERC.

Worldwide competition for Open Science Prize
The Open Science Prize was founded by the American National Institutes of Health (NIH), the Howard Hughes Medical Institute and the British Wellcome Trust, with the aim of supporting the development of technologies and tools that harness the power of big data to advance biomedical research and improve public health. A total of 96 international teams from 45 countries applied for the prize in 2015. In a first phase, six projects were selected, with each team receiving around 80,000 Swiss francs for the development of a prototype. In a public vote and then after the Expert Review, “nextstrain.org” was selected the best prototype, making Neher and Bedford the Open Science Prize winners.