Prof. Silvia Arber, neurobiologist at the Biozentrum, University of Basel, and the Friedrich Miescher Institute for Biomedical Research (FMI), as well as developmental biologist Prof. Alex Schier, Director of the Biozentrum, University of Basel, have been elected as new members of the National Academy of Sciences (NAS). Joining the ranks of the NAS is one of the greatest honors to be bestowed on a scientist. 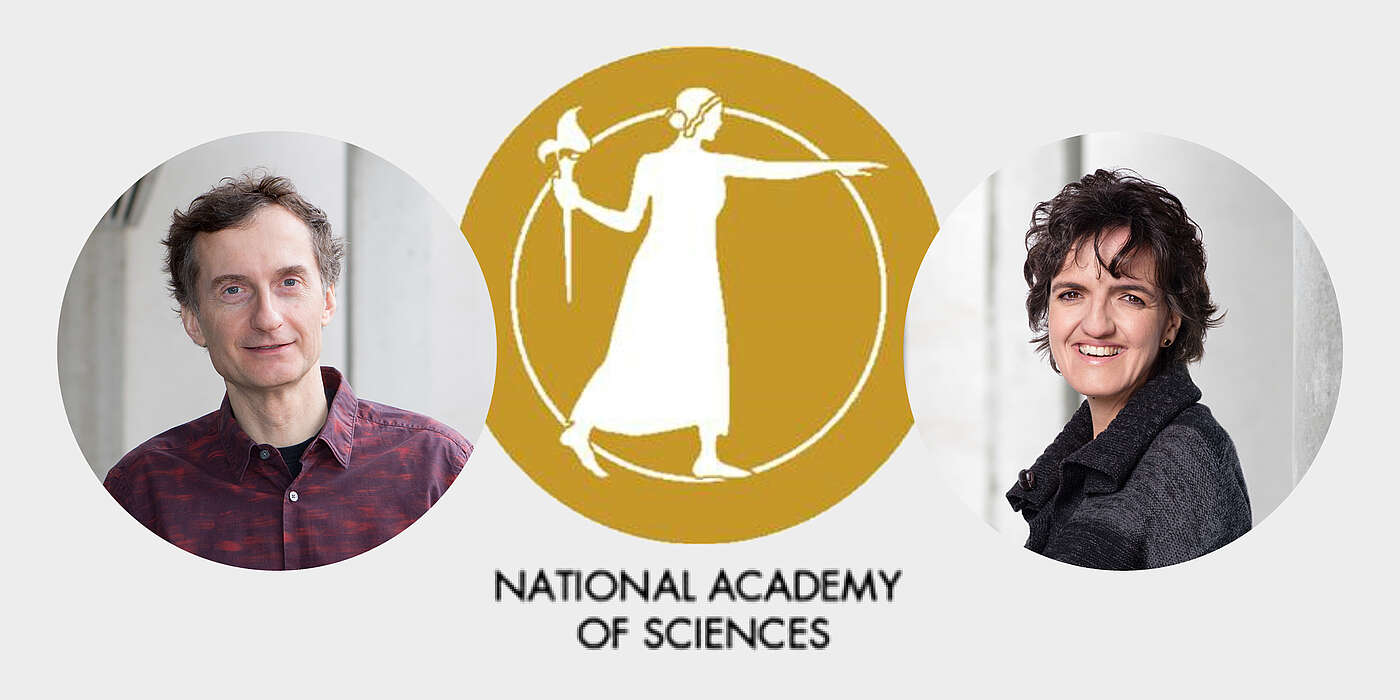 Silvia Arber, Professor at the Biozentrum of the University of Basel and the Friedrich Miescher Institute for Biomedical Research (FMI) as well as Prof. Alex Schier, Director of the Biozentrum of the University of Basel, were elected by the United States National Academy of Sciences to become new members on April 27th, 2020. A total of 146 scientists received this distinction this year for their outstanding and pioneering achievements.

Silvia Arber investigates neuronal circuits regulating movement
Together with her team, Silvia Arber investigates the organization and function of neuronal circuits regulating movement. Her work provides important insights into the identity of neuronal circuitry controlling different forms of motor behaviors, together controlling the large repertoire of simple to very complex body movements. Her contributions have important implications for the treatment of movement disorders. Silvia Arber has led her research group at the Biozentrum of the University of Basel since 2000 and has received numerous major awards, including the Pradel Research Award 2018, the Louis-Jeantet Prize for Medicine 2017 and the Otto Naegeli Prize 2014.

Alex Schier aims to understand the logic governing cell differentiation
Alex Schier's research team investigates the development of individual cells in order to decipher the logic governing cell differentiation. His group discovered and studied genes that control the development of vertebrates.  They analyze how cells develop their specific identity based on their biography and how a cellular diversity with their very specific functions develops. For this purpose, the team uses genetic methods to analyze the lineage trees and trajectories of individual cells of the zebrafish and analyses how these cells interact. Alex Schier has been Director of the Biozentrum, University of Basel, since February 1, 2018. Before he headed the Department of Molecular and Cellular Biology at Harvard University. He has received several academic awards, among them the Merit Award and the Pioneer Award from the National Institutes of Health.

National Academy of Sciences
The NAS was founded 1863 and is one of the organizations comprising the United States National Academies. New members are elected after an extensive selection process by NAS members. The sole criterion for nomination is scientific excellence. Since this year’s election, the NAS membership totals 2.403 active and 501 nonvoting foreign associate members. From the Biozentrum, Prof. em. Walter Gehring, Prof. em. Gottfried Schatz, Prof. em. Werner Arber, Nobel Prize laureate in 1978, and Prof. Michael N. Hall in 2014 have all been honored with joining the ranks of this distinguished society.