Prof. Markus Rüegg and Dr. Judith Reinhard from the Biozentrum of the University of Basel have founded the start-up “SEAL Therapeutics AG” together with Dr. Thomas Meier, former CEO of Santhera Pharmaceuticals. Their goal is to treat congenital muscular dystrophy using gene therapy and to bring their research findings from the laboratory to the patient. To date, there is no treatment for this life-threatening genetic disease. 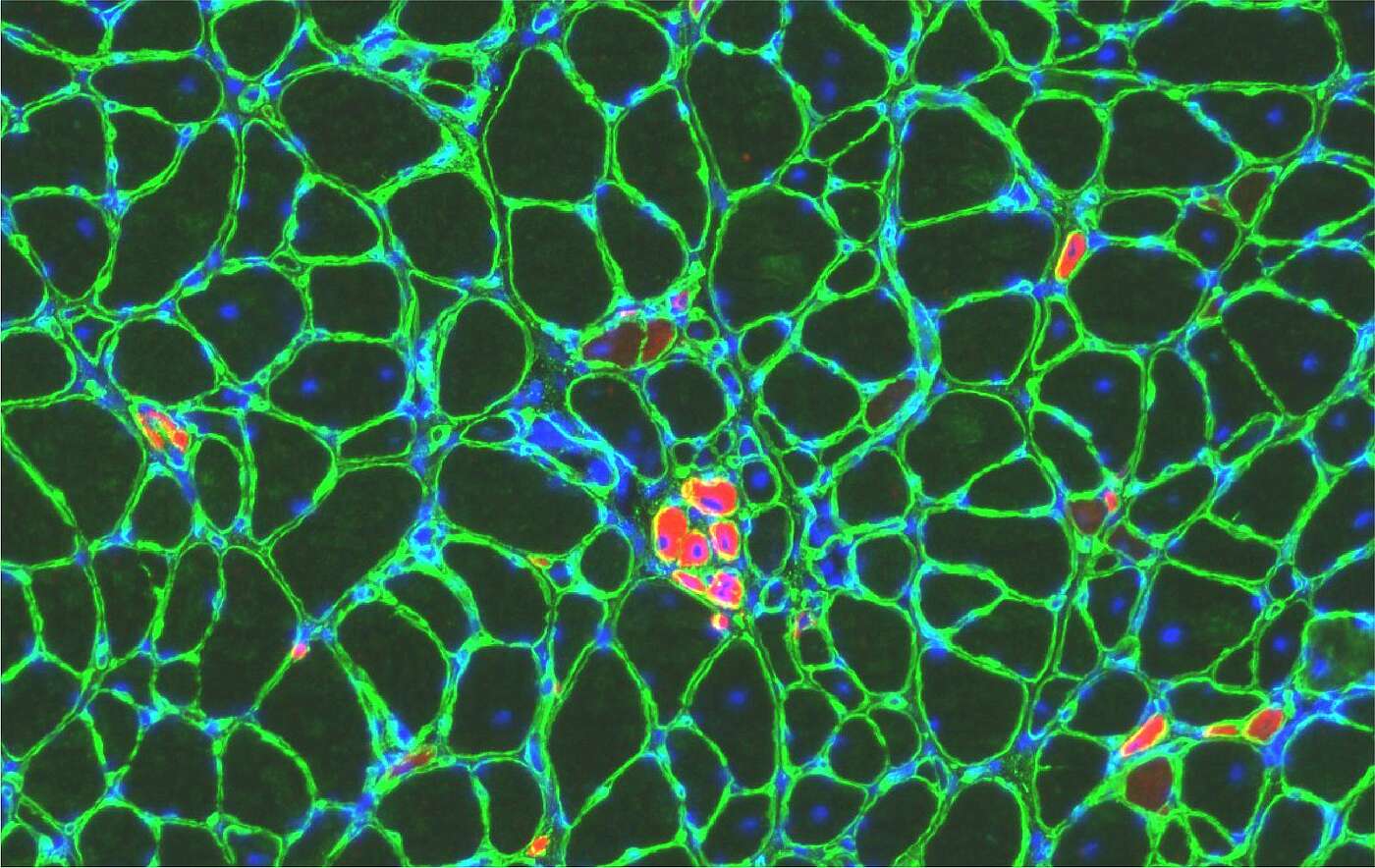 Congenital muscular dystrophy is a rare hereditary disease which cannot be cured. The more than 30 known forms of this neuromuscular disease differ in the type of genetic defect and in the severity of disease progression. For more than a decade, Prof. Markus Rüegg’s team at the Biozentrum has investigated LAMA2-deficient congenital muscular dystrophy, called LAMA2 MD. This severe form of muscular dystrophy manifests at birth or during infancy. The muscles of the affected children progressively lose strength and degenerate over time. The patients often die before they reach adulthood.

Start-up: Bringing gene therapy into the clinic
Based on their scientific findings, the researchers working with Rüegg have developed a novel gene therapy approach for the treatment of LAMA2 MD and have advanced their research towards clinical application in a project funded by Innosuisse. The founding of the start-up “SEAL Therapeutics AG” is an important step to get partners from the pharmaceutical industry on board and to test the efficacy of the novel gene therapy in clinical trials.

Life-threatening muscular dystrophy
Children affected by LAMA2 MD usually suffer from poor muscle tone and strength already at birth, and are therefore called “floppy infants”. Most of the affected children never learn to walk independently. The respiratory muscles are also weak and continue to degenerate, resulting in organ failure. This congenital muscular dystrophy is caused by a genetic defect. Due to this mutation, the body cannot produce laminin-alpha 2, a protein that stabilizes the muscle fibers. Rüegg’s team has designed specific linker proteins that compensate for the missing laminin-alpha 2 in the muscle fibers.

“The preclinical results in the mouse model for LAMA2 MD look very promising,” says Rüegg. “In the Innosuisse project we were able to show that our gene therapy works. We packaged the linker proteins into commonly used transport vehicles and applied them to the mice. This treatment stabilizes the muscles, the disease is less severe and the animals live longer. This is a huge improvement and we now hope to bring this treatment to patients.”

Taking the plunge: Improving the lives of patients
Gene therapies are very likely to be the future for the treatment of hereditary neuromuscular diseases, as traditional therapies are unable to repair the muscle structure. In the spin-off, the three partners combine their scientific expertise on muscular dystrophies, business experience and the network required to recruit hospitals for the clinical trials.

“Founding the company is the cornerstone to move this gene therapy into the clinics,” explains Judith Reinhard. “The time has now come to find out if the treatment can also help patients. At scientific meetings, we not only see strong interest from scientists and physicians but also parents of affected children are placing much hope in our technology, which is very motivating for us.” The company founders are receiving support from the University’s technology transfer organization Unitectra and the Director of the Biozentrum, Prof. Alex Schier, stands firmly behind this new spin-off.