Prof. Alex Schier from the Biozentrum of the University of Basel has been elected a Fellow of the American Association for the Advancement of Science (AAAS), the world’s largest general scientific society. With this election, the AAAS honors Schier’s scientific contributions in the field of developmental biology. 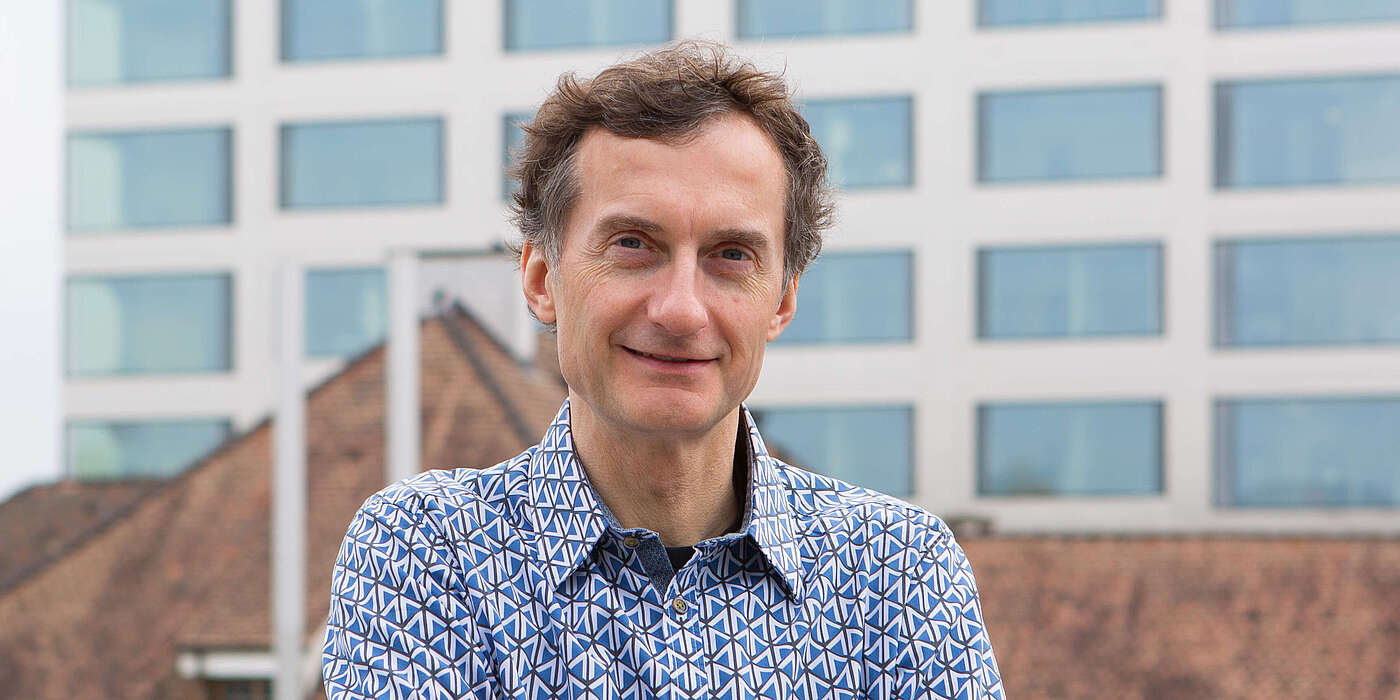 The cell and developmental biologist Prof. Alex Schier, from the Biozentrum of the University of Basel, has been recognized for his work on embryonic development, in particular, for establishing and applying genetic and genomic methods to define the logic governing cell fate diversification during embryogenesis. The total of 564 newly elected AAAS fellows will be celebrated later this year during an in-person gathering when it is feasible from a public health and safety perspective.

Alex Schier’s team studies how single immature embryonic cells develop into a wide variety of cell types with diverse functions, for instance to heart or liver cells. The zebrafish serves as a model organism for their work. The scientists have discovered genes and signaling pathways that control development and established novel approaches to analyze cellular lineage trees and to create a genetic map for individual cells, from the immature to the specialized cell. In this way, they have been able to reconstruct the developmental trajectories for thousands of cells and elucidate how cells find their specific identity. Schier’s research provides comprehensive insights into cell differentiation and thus into the development of functional organs and entire organisms. His research work is an important milestone in understanding the molecular basis of embryogenesis.

Director of the Biozentrum of the University of Basel
Alex Schier was appointed as Professor and Director of the Biozentrum, University of Basel, in 2018. Prior to this, he conducted research for over 25 years in the United States, his last position being Professor and Chair of the Department of Molecular and Cellular Biology at Harvard University in Cambridge. Throughout his scientific career, Schier has been honored with distinguished awards and memberships, including the George Streisinger Award, the MERIT Award and the Pioneer Award from the National Institutes of Health. He was elected to join the ranks of EMBO and der U.S. National Academy of Sciences (NAS) and has received an ERC Advanced Grant from the European Research council (ERC). In 2018, Science Magazine chose his research on the developmental trajectories of embryonic cells as “Breakthrough of the Year”.

American Association for the Advancement of Science (AAAS)
The AAAS is the world’s largest scientific association and publisher of the renowned scientific journal “Science”. Founded in 1848, the association unites some 260 affiliated scientific societies and academies of science and their around ten million members. Each year, the AAAS elects several of its members to become Fellows. The new class of AAAS Fellows will also be featured in the January 2022 issue of Science.