Prof. Silvia Arber from the Biozentrum, University of Basel, and at the Friedrich Miescher Institute for Biomedical Research receives the renowned Brain Prize 2022. With this award, the Lundbeck Foundation recognizes this year's three prizewinners for their pioneering research into the neuronal circuits that control movement. 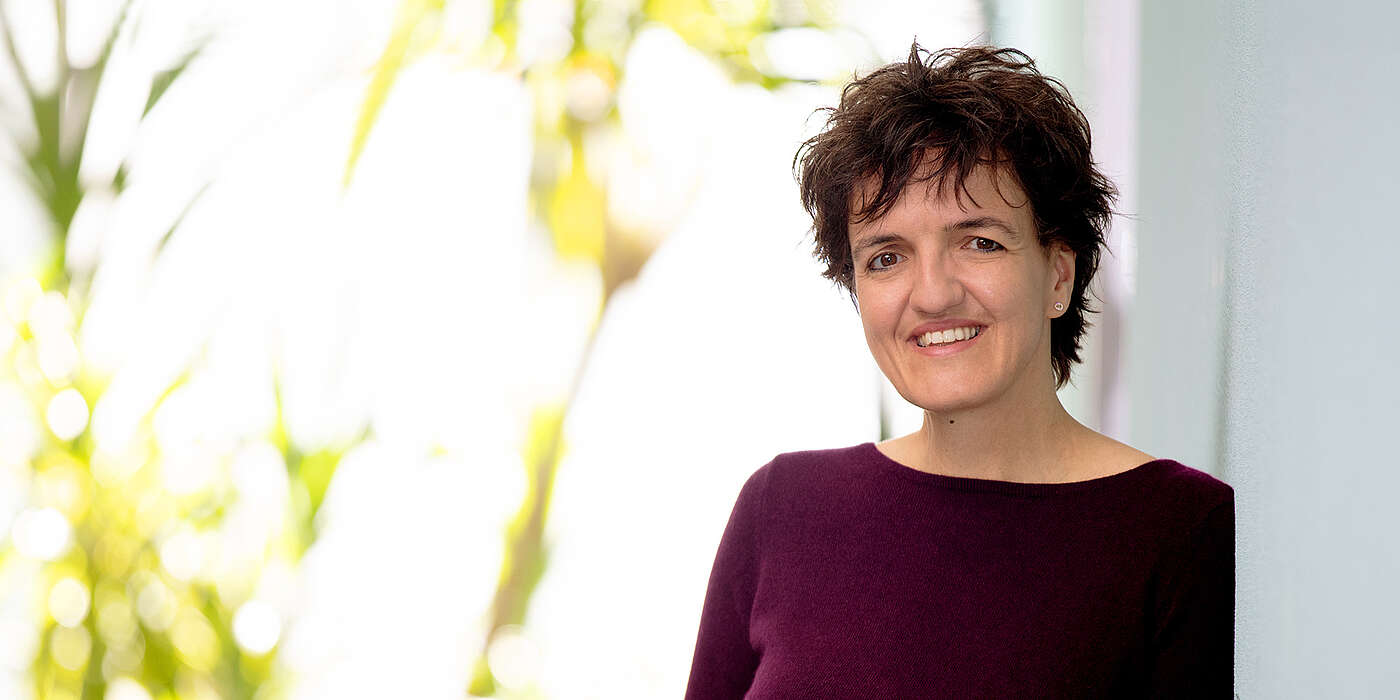 The neurobiologist Prof. Silvia Arber receives the Brain Prize together with Prof. Ole Kiehn from the University of Copenhagen, Denmark, and Prof. Martyn Goulding from the Salk Institute for Biological Studies, USA. The foundation honors the laureates for having revolutionized the understanding of the fundamental cells and circuits underlying mammalian body movement and having defined the importance of these elements in health and disease.

The Prize Selection Committee also recognized that this remarkable discovery story highlights the need and paves the way for cell type-specific diagnostics and interventions in disorders of movement such as ALS, Parkinson’s disease, and spinal cord injury.

“Being awarded the Brain Prize for our work on the organization and function of neuronal circuits controlling body movements is a huge honor, and it is really a tribute to a continuous team achievement throughout many years,” comments Silvia Arber. “At the same time, it also provides tremendous motivation to pursue our future research goals and dig deeper into the secrets of the motor system.”

Interaction of brain, spinal cord and muscles
Together with her team, Silvia Arber investigates the organization and function of neuronal circuits regulating movement. Her work provides important insights into the identity of neuronal circuitry controlling different forms of motor behaviors, together controlling the large repertoire of simple to very complex body movements.

Most recently, her group revealed how neuronal populations in the brainstem interact with circuits in the spinal cord to orchestrate skilled forelimb movement, locomotion or posture, establishing links between connectivity and function. Her contributions have important implications for the treatment of movement disorders e.g. Parkinson disease as well as spinal cord injury.

Silvia Arber has led her research group in Basel since 2000 and has received numerous major awards, including the Pradel Research Award 2018, the Louis-Jeantet Prize for Medicine 2017 and the Otto Naegeli Prize 2014. In 2020, she was also elected international member of the US-based National Academy of Sciences.

World's largest prize for brain research
The Brain Prize is the world’s largest neuroscience research prize, and it is awarded each year by the Lundbeck Foundation. The prize is endowed with 10 million DKK (approx. 1.36 million CHF). It recognizes highly original and influential advances in any area of brain research, from basic neuroscience to applied clinical research. Since it was first awarded in 2011, The Brain Prize has been awarded to 41 scientists from 9 different countries. Brain Prize recipients are presented with their award by The Crown Prince of Denmark, at a ceremony in the Danish capital, Copenhagen, on May 24, 2022.