The European Research Council (ERC) has awarded the neuroscientist and stem cell biologist Prof. Fiona Doetsch at the Biozentrum, University of Basel, a highly endowed “ERC Advanced Grant”. In the project, funded with about 2.5 million euros for five years, Doetsch will investigate how physiological conditions modulate the maturation and the behavior of stem cells in the adult brain. 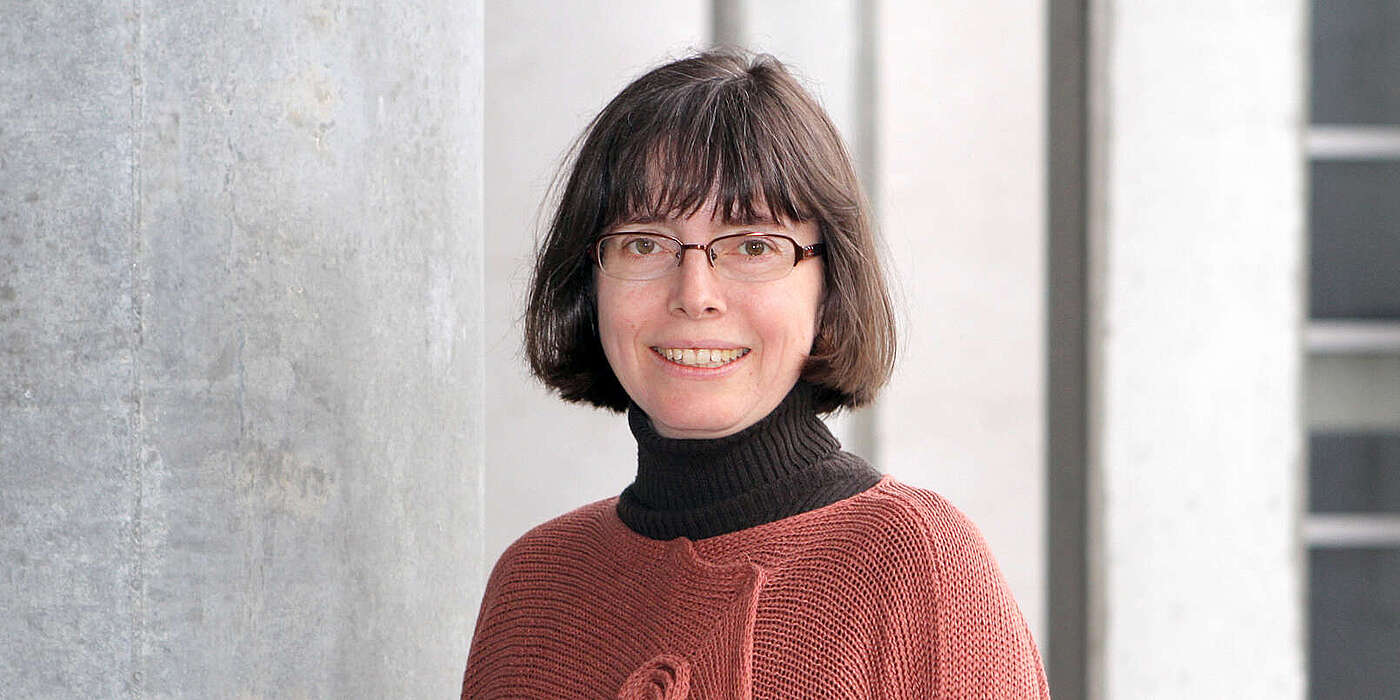 As a Professor of Molecular Stem Cell Biology, Fiona Doetsch from the Biozentrum, University of Basel, bridges the world of stem cells and the world of neuroscience. In the funded ERC research project, Doetsch and her team will shed light on the logic of stem cell heterogeneity in the adult brain and elucidate the mechanisms regulating the balance between activation and dormancy of stem cells in their niche in different physiological states.

Stem cells are non-specialized cells found in different organs. In the adult brain, neural stem cells reside in certain areas, or niches, and continuously give rise to new neurons throughout life. The largest reservoir is the so-called ventricular-subventricular zone where quiescent stem cells lie densely packed together. A diversity of signals from the environment promotes the transition from the quiescent to the active state thus controlling the division and maturation of the neural stem cells in their niche. Recently, the team has discovered long-distance connections in the brain that target discrete pools of stem cells in their niche and stimulate the formation of specific neuron subtypes. In her ERC project, Doetsch wants to decode the heterogeneity of stem cell populations in the ventricular-subventricular zone and find out how neural stem cells integrate long-range signals from remote brain areas thus allowing “on-demand” neurogenesis in response to different physiological states.

Fiona Doetsch, born in Canada, is an internationally renowned scientist in the field of neural stem cells. In 2014, she became Associate Professor of Molecular Stem Cell Biology at the Biozentrum, University of Basel. Doetsch studied biochemistry, and history and philosophy of science at McGill University in Montreal and received her PhD from the Rockefeller University in New York. Prior to her appointment to the Biozentrum, she worked initially as an Assistant Professor and then as an Associate Professor at Columbia University, USA. She aroused international recognition with her work on the identification of adult neural stem cells, and how different niche compartments regulate neural stem cells.

In awarding an “ERC Advanced Grant”, the European Research Council recognizes the outstanding achievements of leading scientists and supports them in implementing innovative and high-risk research projects over a period of up to five years. Including Prof. Fiona Doetsch, there have been eight scientists from the Biozentrum distinguished with this prestigious and highly competitive research grant.