The Biozentrum is mourning the death of Max M. Burger, former Professor of Biochemistry at the Biozentrum, University of Basel, and former director of the FMI, who passed away on November 2 at the age of 86. Between 1972 and 1987, Max Burger was a professor at the Biozentrum, which he also directed for five years. In 2005 he was awarded the Federal Cross of Merit of the Federal Republic of Germany. 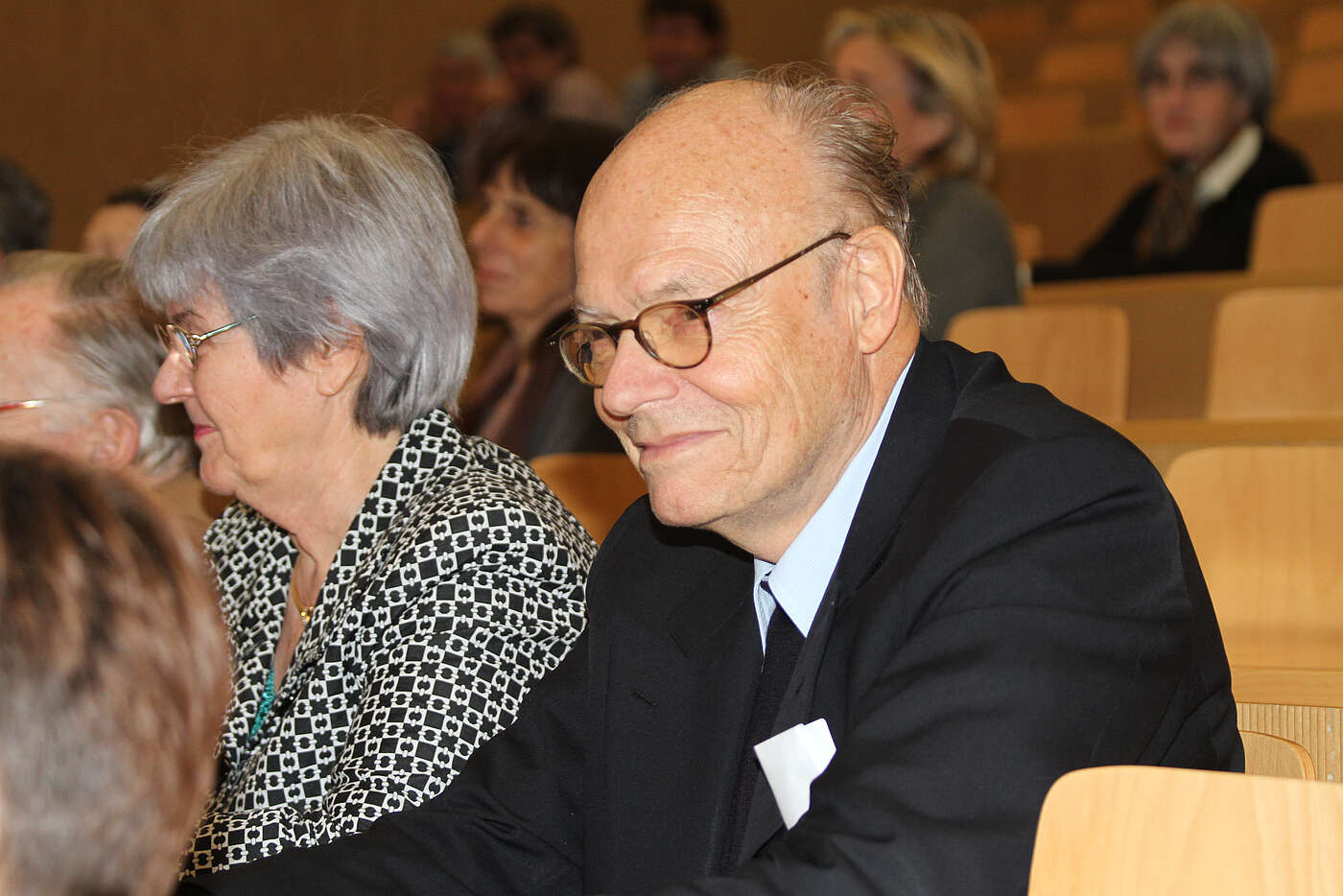 Born in Zurich, Switzerland, in 1933, Max Burger studied medicine at the University of Zurich. After practicing medicine for several years, he moved his focus to basic research and graduated in biochemistry at Washington University in Saint-Louis, USA, in 1964. After establishing his own laboratory on cell surface molecules and cancer research at Princeton University, Max Burger returned to Switzerland in 1972, as a Professor of Biochemistry at the newly founded Biozentrum, University of Basel. During his time at the Biozentrum, he served as its Chairman for five years. In 1987, Max Burger became the Director of the Friedrich Miescher Institute, a position he held until his official retirement in 2000.

Max Burger was a member and chair of numerous scientific boards and prize committees. In particular, he was the President of the Division of Biology and Medicine at the Swiss National Science Foundation, and a member of the Board of Directors at Ciba-Geigy. He was also the Chairman of the Novartis Science Board, which he founded. Among many prizes and honors, Max Burger was awarded the Selman A. Waksman Medal (1970), the Otto Naegeli Prize (1975) and the Order of the Federal Republic of Germany (Bundesverdienstkreuz, 2005).

In his role as research group leader, Max Burger focused on the molecular basis of cancer, in particular the function of glycoproteins and cellular interactions, and viral transformation. Through his pioneering work in cancer research, Burger gave significant, new impulses to biochemistry in Europe. Many ideas for innovative and trendsetting approaches in health research go back to his initiatives. With his death, the Biozentrum has lost an outstanding scientist, dedicated mentor and charismatic individual.

The Biozentrum and its employees extend their condolences and deep sympathy to his family.

The memorial service will take place on November 27 at 11 am in the Pauluskirche in Basel.