The Swiss National Science Foundation has awarded Prof. Peter Scheiffele from the Biozentrum, University of Basel, a highly endowed SNSF Advanced Grant. The neurobiologist will receive funding of around two million Swiss francs over the next five years for his research project on the formation of complex neuronal circuits in the brain. 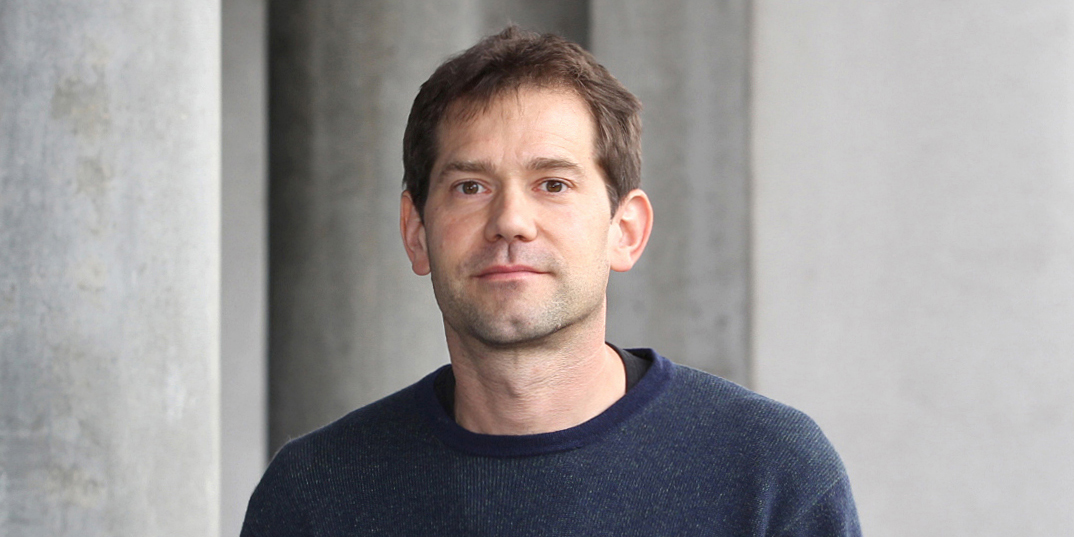 In response to last year’s call for SNSF Advanced Grants 232 researchers submitted applications. 24 of these projects were awarded the Swiss National Science Foundation grant, totaling 50 million Swiss francs in funding. This funding instrument is a transitional measure by the Swiss Federal Council in responses to Switzerland’s exclusion from the EU research program “Horizon Europe”.

At the University of Basel, three researchers have been awarded an “SNSF Advanced Grant”, including the neurobiologist Prof. Peter Scheiffele from the Biozentrum. In his research project, he is pursuing the question of how nerve cells of the cerebral cortex interact to form extensive networks and what role the spontaneous activity of neurons and their molecular specificity play in this process.

Highly complex neuronal network
The brain is the most complex and still the least understood organ. It consists of a network of thousands of different nerve cell types that detect and process specific sensory stimuli. For many years, the team led by Prof. Peter Scheiffele has been investigating how molecular signals specify the properties of such nerve cell types during development, how neurons find the correct partners, connect with each other and, ultimately, form functional neuronal circuits. Neurodevelopmental disorders such as autism spectrum disorders or schizophrenia are related to defective circuitry.

Development of neuronal networks
Shortly after birth the neuronal networks in the cerebral cortex, in particular the visual cortex, are spontaneously active even without external stimuli. These spontaneous activity patterns shape the proper connectivity of neurons via the synapses. This synaptic specificity is a result of a molecular process known as alternative splicing. Using cutting-edge imaging and genetic methods, Scheiffele now wants to elucidate how spontaneous activity and splicing processes interact to drive the formation of specific neuronal networks. The interconnections provide deep insights into healthy brain development and the network defects associated with neurodevelopmental disorders.

Transitional measures for the EU research program
Switzerland has currently the status of non-associated third country in relation to the EU’s research and Innovation programme “Horizon Europe”. Swiss researchers are therefore no longer eligible to apply to EU funding programs. Since the end of 2021, outstanding and leading scientists, who want to conduct innovative high risk research in Switzerland, are able to apply for an SNSF Advanced Grant, a transitional measure from the Swiss National Science Foundation to replace the ERC Advanced Grants.