Maria Soledad Esposito from the Biozentrum of the University of Basel and the Friedrich Miescher Institute for Biomedical Research (FMI) as well as Philip Tovote from the FMI were awarded a Pfizer Research Prize 2017 for their publication in “Nature”. The two scientists identified and described the neuronal circuits involved in the behavioral response to fear. The neurobiologist Maria Soledad Esposito is a postdoctoral fellow at the Biozentrum in Prof. Silvia Arber’s research group. 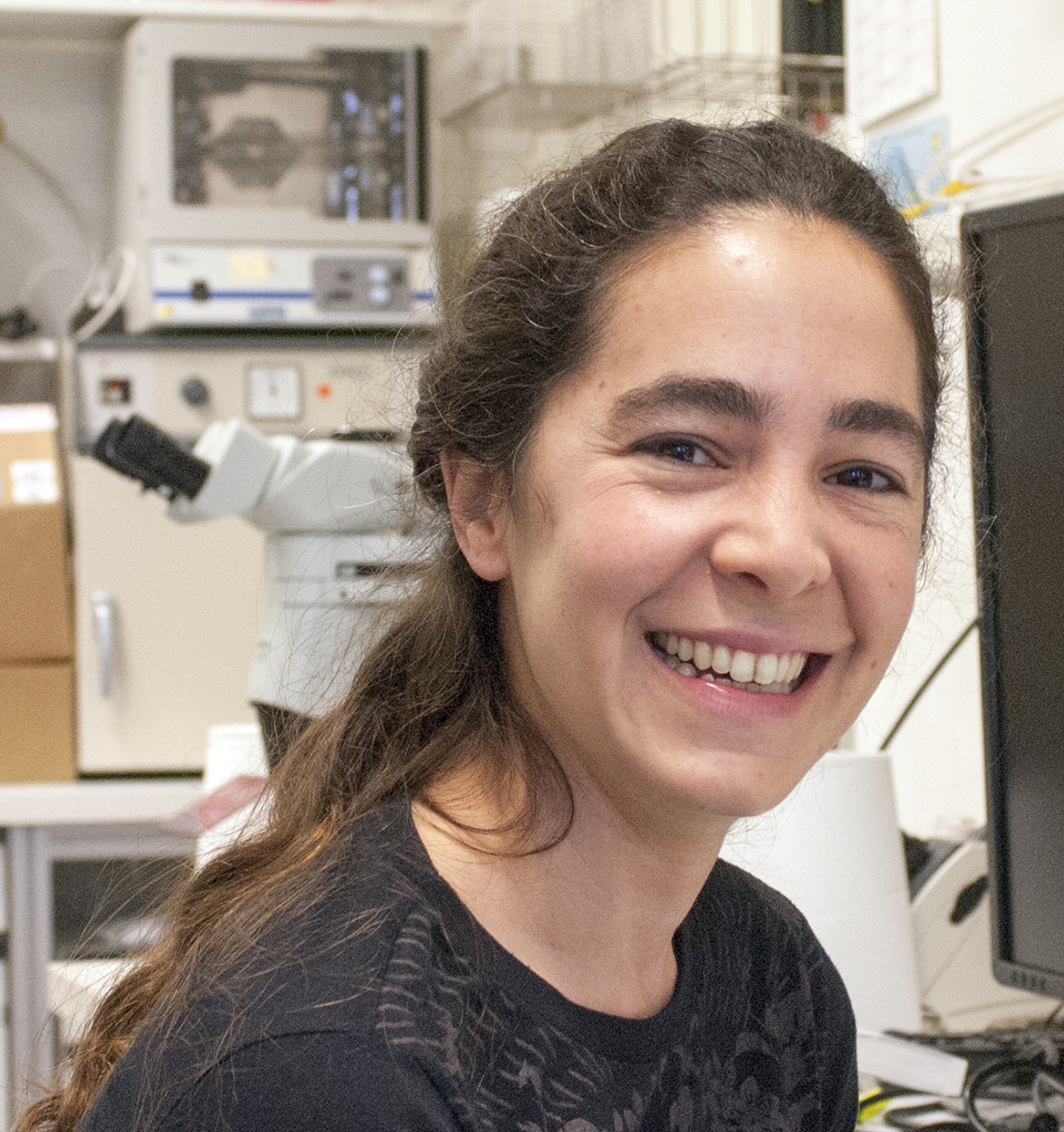 The Pfizer Research Prize is one of the most prestigious research awards in the field of medicine in Switzerland. This year, the Pfizer Research Prize Foundation has honored 25 researchers with awards. Maria Soledad Esposito and Philip Tovote have received their award in the category “Neurological sciences and diseases of the nervous system” for their research work published in Nature.

In the face of existential danger, the survival of the affected person depends on the appropriate behavioral response to the particular threat – be it freezing or flight. Maria Soledad Esposito and Philip Tovote have investigated which neuronal circuits underlie passive and active behaviors in specific threatening situations.

Applying optogenetic, electrophysiological and neuroanatomical methods in an animal model, they were able to describe the neuronal network in the fore-, mid- and hindbrain, that triggers an evolutionarily very old “freezing response” to threat. These findings provide a functional understanding of a fundamental survival reaction which is deployed by a wide variety of species, and whose dysregulation plays a role in anxiety disorders in humans.