Prof. Christer Betsholtz has been investigating the secrets of distinct cells of the blood vessels for years. These so-called pericytes surround the blood capillaries and play an important role in the blood circulation and the formation of new blood vessels. On October 16, 2017, as part of the Biozentrum Lectures series, the Professor of Vascular and Tumor Biology will present his latest findings on this important but "anonymous" cell type in the blood micro-vasculature. 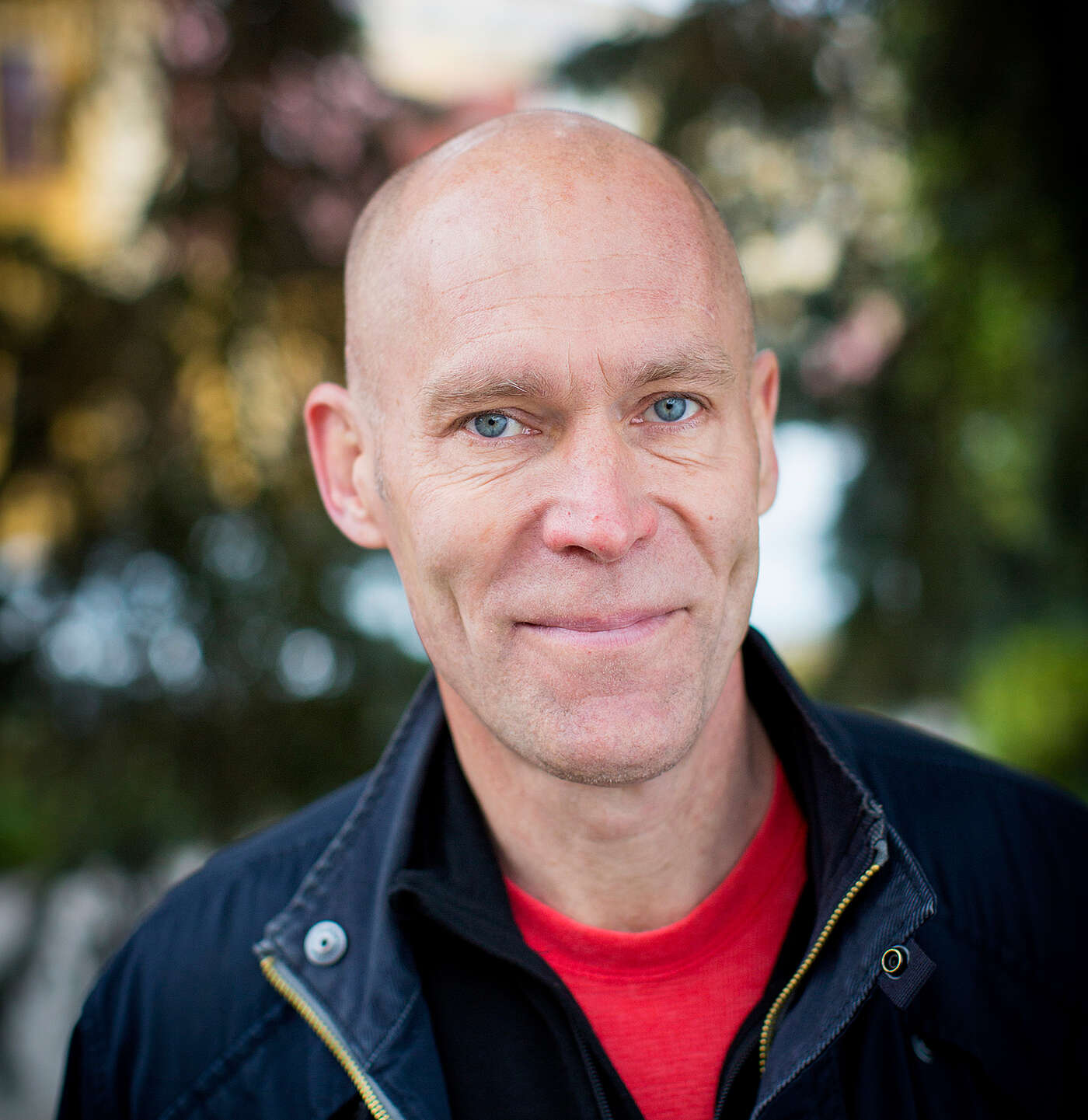 In the upcoming Biozentrum Lecture, Prof. Christer Betsholtz from the University of Uppsala and the “Karolinska Institutet Stockholm” will talk about the challenges of identifying and characterizing a very inhomogeneous cell type in the blood capillaries, the so-called pericytes. The physician is investigating the formation and development of blood vessels; his current focus is on the pericytes in the capillaries and their role in the blood-brain barrier as well as in diseases such as Alzheimer's, cancer or diabetes.

The pericyte was first described in the vascular walls of the blood capillaries about 140 years ago. Nevertheless, for a long time it remained in the shadow, known only as anonymous cells of the micro-vascular wall. They are clearly visible by microscopy but so far without distinctive features. The last twenty years of intensive research have shown that pericytes are linked to a number of important physiological roles. They regulate the blood flow and are involved in hemostasis, vascular permeability and immune cell trafficking. Due to the accumulation of these cells in the central nervous system, it is assumed that they play a central role in maintaining the blood-brain barrier as well as in the development of neurodegenerative diseases.

The identification of pericytes in tissues remains problematic due to a paucity of defined markers. Thus, there is currently considerable disagreement about how pericytes should be defined, where they reside, how heterogeneous they are, and what they do. Therefore, a new knowledge base is needed. In his lecture, Prof. Christer Betsholtz will present current results on the determination of the major vascular and vessel-associated cell types of the brain and lung. In addition, he will provide new insights into technologies for the determination of organotypicity as well as the identification and definition of hitherto unrecognized vascular cell types.

Since 2004, Christer Betsholtz has been Professor of Vascular and Tumor Biology at Uppsala University and the Karolinska Institutet Stockholm, where he also serves as Director of the Integrated Cardio-Metabolic Center. Betsholtz received his doctorate in 1986 from the University of Uppsala. After holding several positions as Assistant and Associate Professor, he was appointed Professor of Biochemistry at the University of Gothenburg in 1993. He is a member of the EMBO, the Academia Europaea, the Royal Swedish Academy of Sciences and the Nobel Assembly of the Karolinska Institutet, which selects recipients of Nobel Prize in Physiology or Medicine.

The public Biozentrum Lecture held by Prof. Christer Betsholtz will take place on 16 October 2017 at 5:15 pm in the lecture hall 1 of the Pharmazentrum, Klingelbergstrasse 50/70.