Prof. Marek Basler from the Biozentrum at the University of Basel and Prof. Paola Picotti from the ETH Zurich have been selected to receive the Friedrich Miescher Award 2018. This prize is Switzerland's highest distinction for young scientists working in the field of biochemistry. 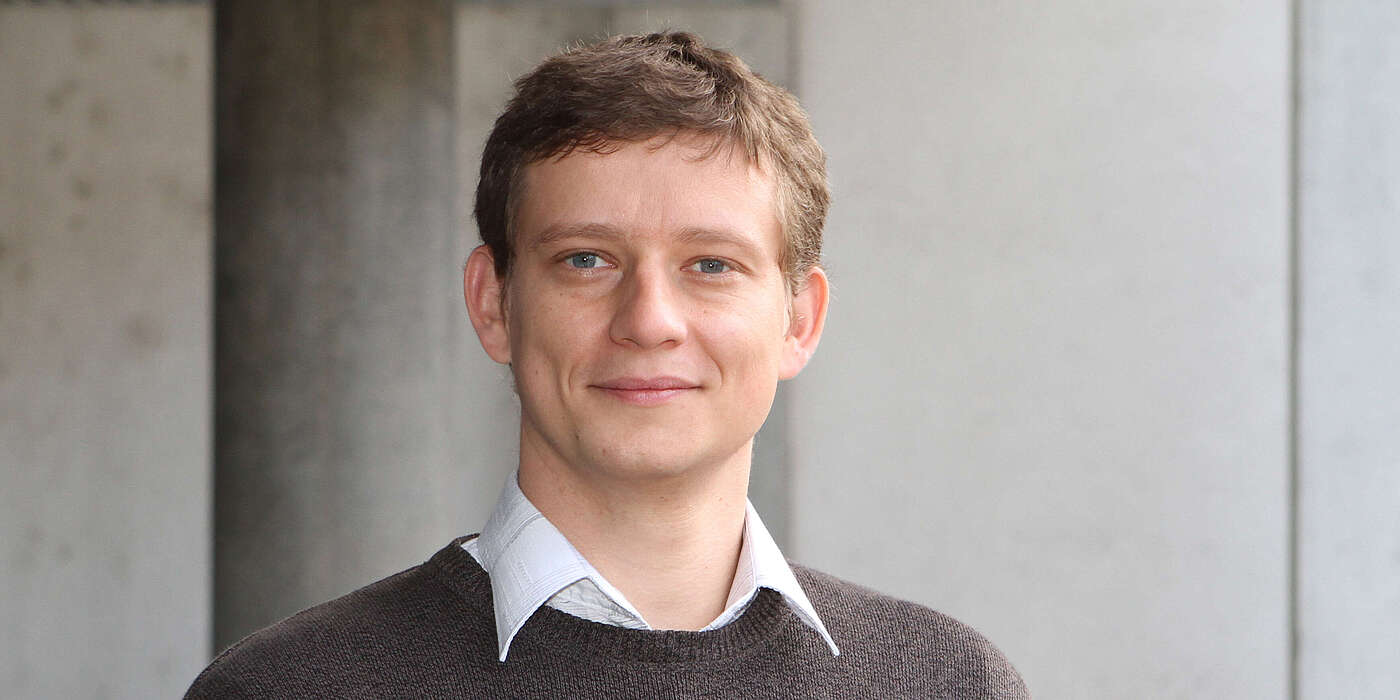 This year, the Life Sciences Society LS2 honors the infection biologist Prof. Marek Basler from the Biozentrum, University of Basel, for his fundamental work on the structure and function of a bacterial injection apparatus - the so-called type VI secretion system (T6SS). He shares the Friedrich Miescher Award, which is endowed with 20,000 Swiss francs, with Prof. Paola Picotti from the ETH Zurich.

“It is a great honor to receive this prestigious award", says Basler. “This success would have been inconceivable without my team. I would therefore like to take this opportunity to thank my former and current lab members for their hard work. I am also very grateful for all the support my group has received from the Biozentrum over the past years." According to the jury's chairman, Marcus Thelen, the prize recognizes the complete works of the 39-year-old researcher, who already worked intensively on the bacterial nanomachine during his postdoctoral studies at Harvard Medical School.

Scientific work
Marek Basler's research has contributed significantly to the elucidation of the T6SS function and thus to a better understanding of bacterial infections. A large number of bacteria, including various pathogens such as the cholera pathogen, use this nanosized speargun to inject a cocktail of toxic proteins into both bacterial and eukaryotic cells. Thus, T6SS equipped bacteria are not only able to combat competitors but also to infect host cells.

In his research, Basler was able to uncover high-resolution structures of critical components of the nano-speargun and could provide important details of its mode of action. In addition, he gained new insights into how bacteria use this weapon in the constant competition with rivals: It is helpful in conquering and colonizing new environmental niches, enables them to acquire the genetic material of rivals and to free themselves from the imprisonment by immune cells. Basler's groundbreaking work has been published in renowned scientific journals.

Biography
The Czech-born researcher joined the Biozentrum as an assistant professor in 2013. “The many opportunities for collaboration, the interdisciplinary research environment and the excellent technology platforms made the decision easy for me at that time", says Basler. "All of this is reflected in our research results.

Prior to coming to Basel, Marek Basler studied biochemistry and microbiology at the Institute of Chemical Technology and the Institute of Microbiology in Prague, where he received his PhD in 2007. Subsequently, he worked as a postdoctoral fellow at the Harvard Medical School in Boston, USA, in the laboratory of Prof. John Mekalanos, who discovered the T6SS. The young scientist has already received several honors, including a highly coveted "EMBO Long-Term Fellowship" and an "SNSF Starting Grant".