On February 8th, 2017, the American National Foundation for Cancer Research announced that Michael N. Hall, Professor of Biochemistry at the Biozentrum of the University of Basel, has been selected as the winner of the 2017 Szent-Györgyi Prize for Progress in Cancer Research. The award recognizes his groundbreaking discovery of the protein kinase TOR – target of rapamycin – and its role in cell growth control and carcinogenesis. 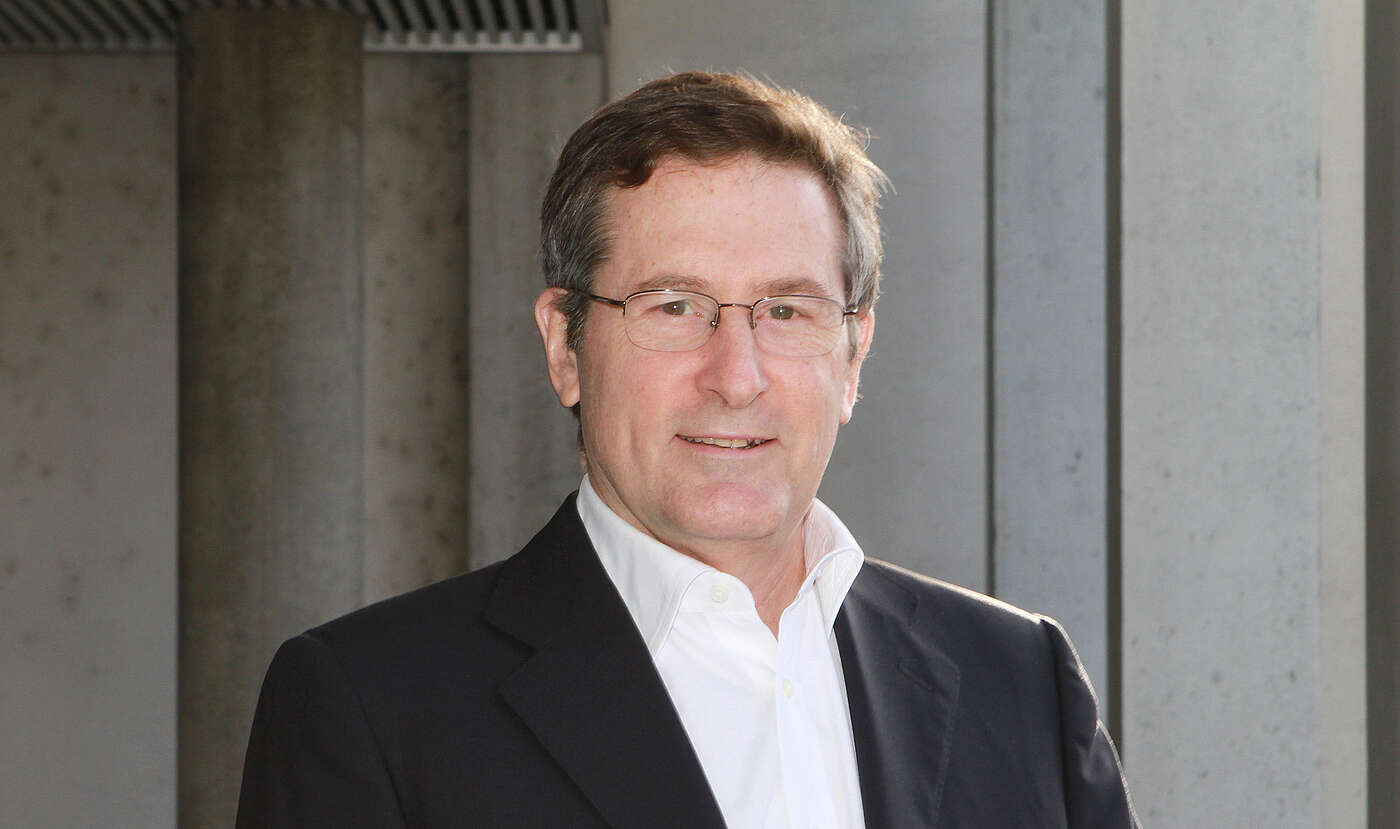 With the Szent-Györgyi Prize, the American National Foundation for Cancer Research honors Prof. Michael N. Hall at the Biozentrum, University of Basel, for his fundamental contributions to the understanding of critical life processes. The chair of the 2017 Prize Selection Committee emphasizes that “Hall's work is a lovely example of how basic science – experimental studies of proteins in yeast – can lead to discoveries of clinical importance.” The prize will be presented at a festive ceremony on May 1st, 2017, at the National Press Club in Washington, D.C., USA.

“I am honored to have our cancer research recognized by the esteemed Szent-Györgyi Prize and to stand alongside the extraordinary scientists who have won it in previous years,” says prize winner Hall. “I hope our work continues to pave the way for new scientific discoveries that lead to effective cancer treatments.”

Pioneer of cell growth
Hall is a pioneer in the fields of TOR signaling and cell growth control. In addition to discovering TOR, he demonstrated that TOR forms two functionally distinct complexes in yeast and humans: TORC1 acts as an essential sensor of nutrients and TORC2 plays a central role in controlling cell growth and metabolism. Hall’s research shows that cell growth is not a spontaneous process that just happens when building blocks (nutrients) are available, but rather a highly regulated, plastic process controlled by TOR-dependent signaling pathways. As a central controller of cell growth and metabolism, TOR plays a key role in development and aging.

The Szent-Györgyi Prize for Progress in Cancer Research
The Cancer Research Prize was established by the American National Foundation for Cancer Research in 2006 in honor of its co-founder and Nobel Prize Laureate Albert Szent-Györgyi. The annual prize honors scientists who have made an original discovery or breakthrough in scientific understanding that has had a lasting impact on the cancer field and a direct impact of saving people’s lives. Moreover, the award serves to highlight the essential role basic research plays in understanding cancer.