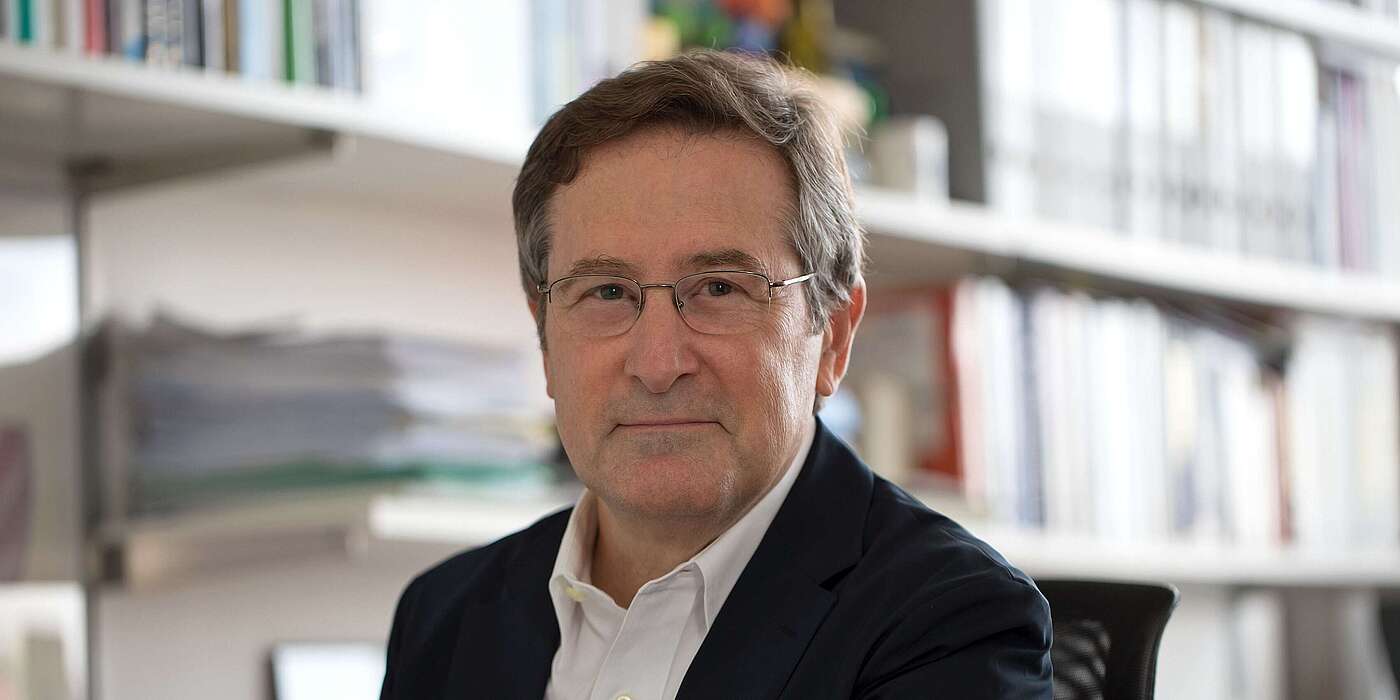 Research
Hall discovered the protein Target of Rapamycin, TOR for short, in the early 1990s at the Biozentrum of the University of Basel in Switzerland. By activation and inactivation of different signaling pathways, TOR controls cell growth and metabolism. Uncontrolled cell growth plays a major role in the development of a number of disorders. Dysregulation of the mammalian TOR (mTOR) signaling network is implicated in the development of cancer, diabetes, and cardiovascular disease. Over the years, Hall has continually added important pieces to the puzzle in the elucidation of TOR function. For instance, he demonstrated that TOR is found in two distinct protein complexes, which explained the different effects of TOR signaling in the cell. Hall’s work has led to a fundamental change in how one thinks of cell growth and has provided critical information for the development of anti-cancer drugs.

Vita
The 65-year-old Michael N. Hall was born in Puerto Rico. He received his PhD from Harvard University and was a postdoctoral fellow at the Pasteur Institute in Paris and the University of California, San Francisco. Hall joined the Biozentrum of the University of Basel as an Assistant Professor in 1987, and has been conducting research and teaching as a Full Professor of Biochemistry since 1992. Hall has received numerous prestigious prizes for his groundbreaking discoveries, including the Cloëtta Prize for Biomedical Research (2003), the Louis Jeantet Prize for Medicine (2009), the Marcel Benoist Prize (2012), the Breakthrough Prize in Life Sciences (2014), the Canada Gairdner International Award (2015), and the Albert Lasker Basic Medical Research Award (2017). He was elected a member of the US National Academy of Sciences in 2014.