The 2017 Louis-Jeantet Prize for Medicine is awarded to Silvia Arber, Professor of Neurobiology at the Biozentrum, University of Basel, and senior group leader at the Friedrich Miescher Institute (FMI) in Basel, and to the immunologist Caetano Reis e Sousa, senior group leader at The Francis Crick Institute, United Kingdom. The award ceremony will be held in Geneva on Wednesday, 26 April 2017. 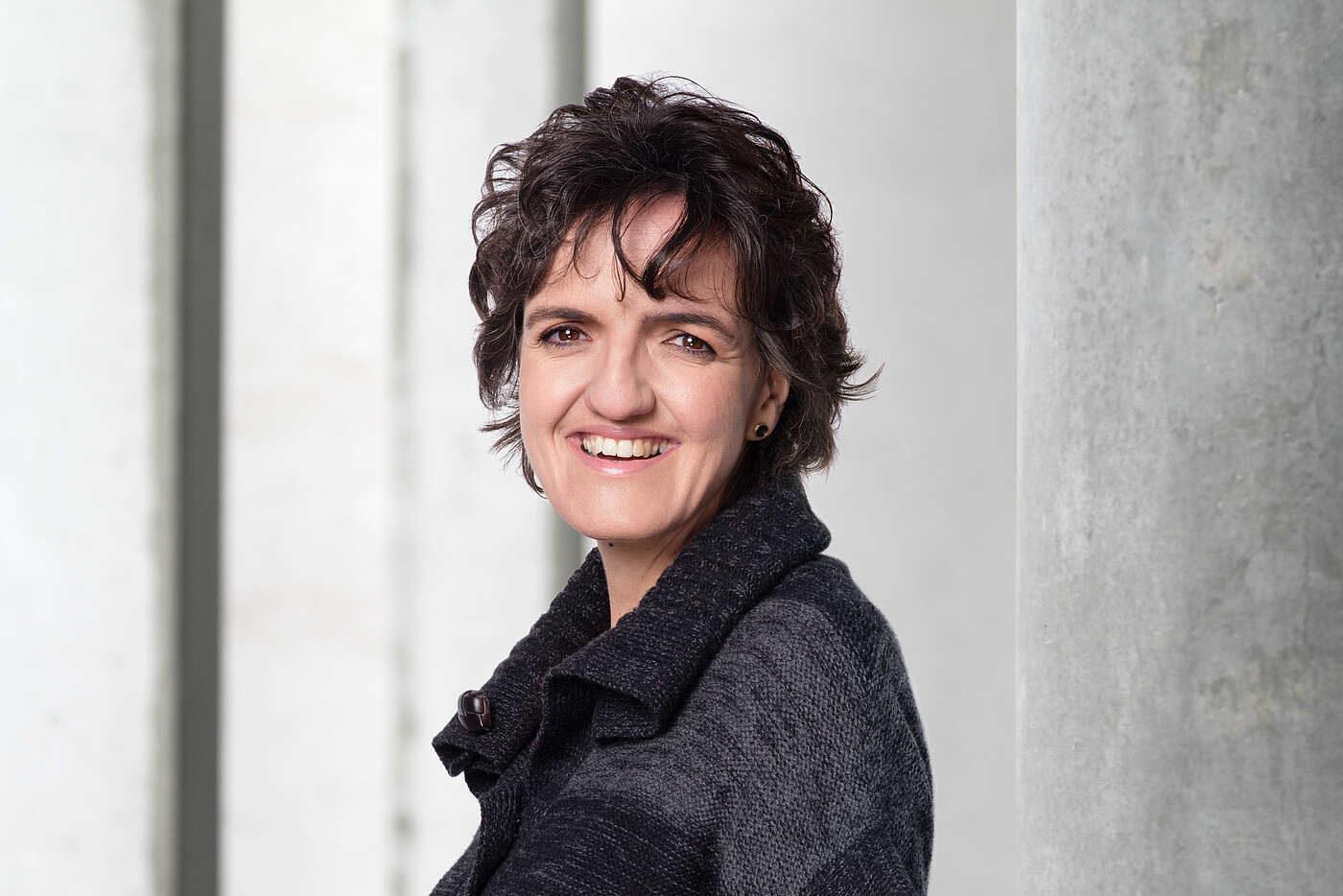 The neurobiologist Prof. Silvia Arber is awarded the 2017 Louis-Jeantet Prize for Medicine for her contributions to our understanding of how movement is controlled in mammals. The Louis-Jeantet Foundation grants the sum of CHF 700'000 for each of the two prizes, of which CHF 625'000 is for the continuation of the prize winner's research and CHF 75’000 for their personal use. The prize winners are conducting fundamental biological research that is expected to be of considerable significance for medicine. Apart from Silvia Arber the immunologist Caetano Reis e Sousa from Portugal is awarded the 2017 Louis-Jeantet Prize for Medicine.

Silvia Arber
Silvia Arber was born in 1968 in Geneva and studied biology at the Biozentrum of the University of Basel. She graduated in 1995 with a doctorate in the laboratory of Pico Caroni at the Friedrich Miescher Institute for Biomedical Research (FMI) in Basel. After a postdoctoral fellowship in the laboratory of Thomas Jessell at Columbia University in New York, she returned to Basel in 2000 to establish her independent research group on neuronal circuits controlling motor behavior. She holds a joint appointment as a Professor of Neurobiology at the Biozentrum and a Senior group leader at the FMI in Basel.

Silvia Arber was elected as a member of the European Molecular Biology Organization (EMBO) in 2005. She is also a member of the Swiss Academy of Medical Sciences, the American Association for the Advancement of Science and the Academia Europaea. She has been recognized for her outstanding research with numerous prizes, including the Pfizer Research Prize (1998), the National Latsis Prize (2003), the Friedrich Miescher Award (2008), and the Otto Naegeli Prize (2014).